An (unconventional) selection of Advent films 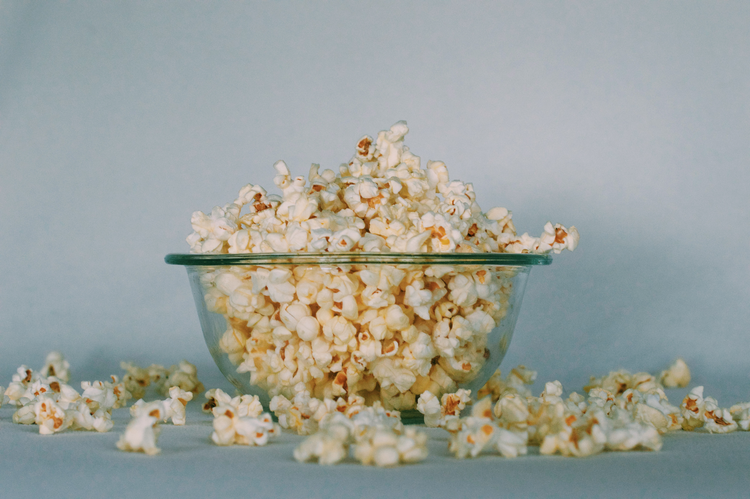 Too often we skip over Advent and go right into celebrating Christmas. This is true for the music we listen to as well as the films we watch. This year before you reach for “Elf,” “A Christmas Story” or even “It’s a Wonderful Life,”consider putting on some dystopian sci-fi instead.

This may seem like a strange recommendation. Advent is a season of waiting in hopeful anticipation. Why watch stories where all hope seems lost? Yet the themes of these films are surprisingly relevant to this time of year; it is in our darkest moments where we need the brightest light.

Again and again, the Advent story is echoed in science fiction; in worlds that seem devoid of hope, a child is born to redeem it. These stories are not about the child itself, but rather the promise that he (or she) will inspire a better world. We crave leadership, and yet we look to an infant. From this humility grows the potential for salvation.

Here are three sci-films worth watching this Advent.

Again and again, the Advent story is echoed in science fiction; in worlds that seem devoid of hope, a child is born to redeem it.

In “Blade Runner 2049” (2017), the sequel to the 1982 original movie,replicants are humanoid machines created to serve humanity. The first ever replicant who is born, not made, offers the promise of a new race independent of man. The ability to create life would offer replicants freedom from humanity’s enslavement. It has the potential to start a revolution. The film recognizes, with surprising reverence, that the creation of life is an incredible gift.

In “The Giver”(2014), adapted from the (superior) book, Jonas lives in a society without color, emotion or free will. As the keeper of humanities memories, he begins to see the flaws in his “perfect society.” He recognizes the cruelty involved in keeping humans complacent. Jonas decides to run away with his baby brother Gabriel when he finds out their plan to “release” Gabe due to a “failure to thrive.” His journey parallels Mary and Joseph’s flight from King Herod’s decree.

In “Children of Men” (2006), a loose adaption of P. D. James’ book of the same name, humans have been infertile for 18 years. When a poor young refugee woman becomes miraculously pregnant, she is hailed as humanity’s last hope—if they can keep her alive long enough to have the baby. Again, we see parallels with the story of Mary and Jesus fleeing a world of destruction to save the human race.

Watching these films can change the way we encounter the traditional Advent readings. Consider the first reading from the first Sunday of Advent, which describes our terror and fear in a world seemingly devoid of God.

Behold, you are angry, and we are sinful;
all of us have become like unclean people,
all our good deeds are like polluted rags;
we have all withered like leaves,
and our guilt carries us away like the wind.
There is none who calls upon your name,
who rouses himself to cling to you;
for you have hidden your face from us
and have delivered us up to our guilt.
Yet, O LORD, you are our father;
we are the clay and you the potter:
we are all the work of your hands.

It is that three letter word, “Yet.” that offers us redemption. Yet, there is still hope. Yet, we have not been forgotten. “Yet, You are our father.”

What are we to make of the Virgin Birth? What does it make of us?
Terrance Klein

These sci-fi films can remind us of the human dimensions of the nativity story. Mary and Joseph were a young newlywed couple fleeing a power hungry king who ordered the execution of every child under the age of two. They were scared, poor and exhausted. They left everything behind, and could not put a roof over their heads. Mary gave birth not with a doctor and an epidural, but with hay and animals. They were mere humans desperately seeking the divine will of God.

These days it sometimes feels as if we are living in a dystopia ourselves. These are uncertain times filled with hatred and turmoil. It is difficult to see where our future lies. Advent is an important reminder that Christ is coming to redeem us, and that we must be watchful and alert in our waiting.

Dystopic sci-fi can teach us how to maintain that hope even in the darkest of circumstances. Even amid turmoil, we have not been abandoned. 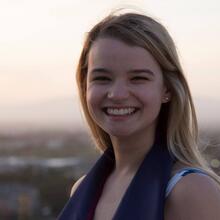