Can Thomas Merton help us deal with the crises of our time? 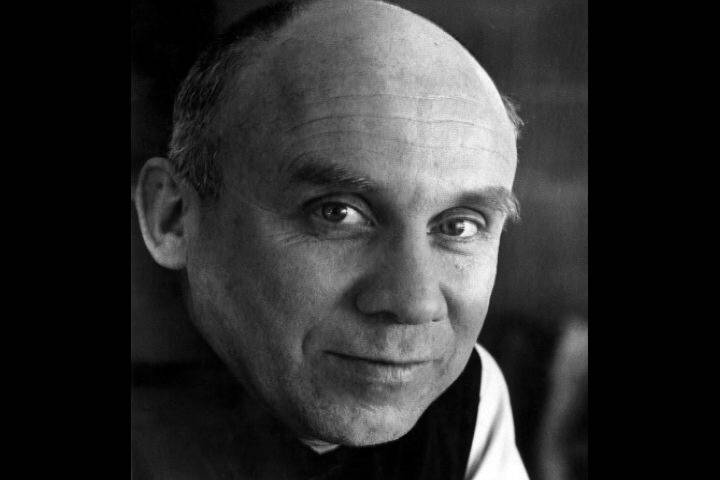 This week’s guest is Andrew Lenoir, a Quaker-raised, New York-based writer, historian and speechwriter. He joins the show to discuss latest for America:”What would Thomas Merton make of Trump, climate change and Twitter?” Mr. Lenoir’s essay explores the lessons that Thomas Merton’s work can offer in increasingly divided times. “Shortly after the election I was reading Seeds of Destruction, which is Merton’s 1965 book in which he talks about the civil rights movement, he talks about Pacem in Terris—the encyclical the pope had written at that time about world peace and nuclear nonproliferation…. At the time Merton was calling for an increased dialogue and the receptiveness to hear other people’s voices—even when they have uncomfortable things for us to hear.”

The state of the current political debate is not likely to be one Merton would find healthy, Lenoir says. “I think what Merton would [say that]...when we disagree with people that is the time that we most need to listen to them, because every person is speaking from their truth…. [It is] only by hearing what other people have to say that we can find the bit of humanity and therefore the bit of God that we lack.”

Merton’s life was tragically cut short, but Mr. Lenoir wonders what would have happened had he lived. “I think that his particular direction would have continued towards social justice and toward certain universal qualities of mankind and our need to work together,” he says.