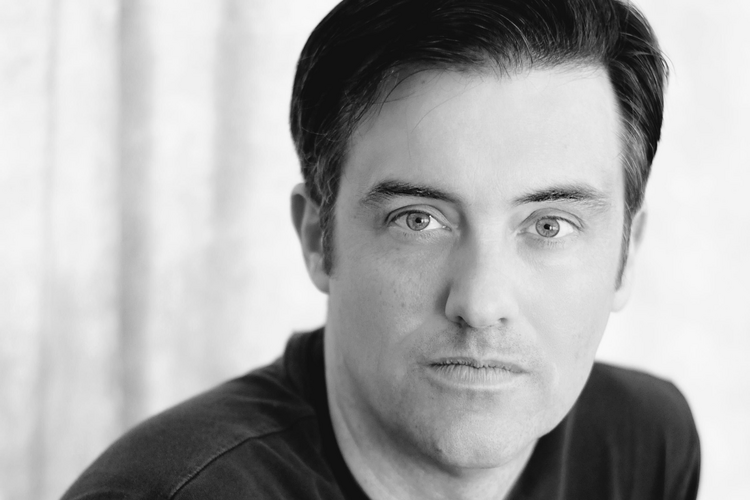 Liam Callanan, associate professor of English at the University of Wisconsin-Milwaukee, has been named the 2017 recipient of The George W. Hunt, S.J., Prize for Excellence in Journalism, Arts & Letters. The 2017 Hunt Prize, which seeks to recognize the finest literary work of Roman Catholic intelligence and imagination, is awarded this year in the category Fiction and Drama.

“Liam’s contributions to the Catholic literary tradition are extraordinary,” said Matt Malone, S.J., president and editor in chief of America Media. “Liam Callanan has continually produced work that leaves the reader wanting more,” Father Malone said. “This prize is awarded in part to recognize future promise,” said the Rev. Robert Beloin, chaplain of Saint Thomas More Chapel & Center at Yale University, “and in the case of Liam, we have no doubt that there is still so much more to come.”

Mr. Callanan will be awarded the $25,000 prize at a ceremony on Sept. 21 at the Yale Club in New York City. In addition to the monetary prize, he will also deliver an original piece at the ceremony that will then serve as the cover story of America magazine in an ensuing issue.

Mr. Callanan holds degrees from Yale University, Georgetown University and George Mason University. His numerous publications include the upcoming novel Paris by the Book (2018), Listen and Other Stories (2015), All Saints (2007), and The Cloud Atlas (2004). Among other places, his writing has appeared in TheNew York Times Book Review, Commonweal, TheWashington Post Magazine, Forbes FYI, The Wall Street Journal, The Writer’s Chronicle, The New York Times, The Washington Post, Esquire and TheNew Haven Review.

Since 2005, Mr. Callanan has served in the University of Wisconsin-Milwaukee’s English Department, after teaching at George Mason University and Georgetown University, and is currently a member of the faculty of the Warren Wilson M.F.A. Program for Writers in Swannanoa, N.C.

The George W. Hunt, S.J., Prize for Excellence in Journalism, Arts & Letters, was established in 2014 to honor the memory of George W. Hunt, S.J., the longest-serving editor in chief of America magazine, and to promote scholarship, the advancement of learning and the rigor of thoughtful, religious expression; to support and promote a new generation of journalists, authors and scholars; and to support the intellectual formation, artistic innovation and civic involvement of young writers. Previous recipients of the Hunt Prize include: Dr. Philip J. Metres III, of John Carroll University, and Elizabeth Dias, religion news correspondent for Time magazine.

Pope Francis to Donald Trump, in just one year. How did we get here?
Elizabeth Dias

Saint Thomas More Chapel & Center at Yale University serves the Catholic community at Yale by creating a vibrant and welcoming community through worship and service; cultivating informed faith and spirituality; engaging in reflective discourse on faith and culture; advancing the church’s mission of promoting social justice; and participating in the global Church’s life and witness.