3 ways forgetfulness can actually help us 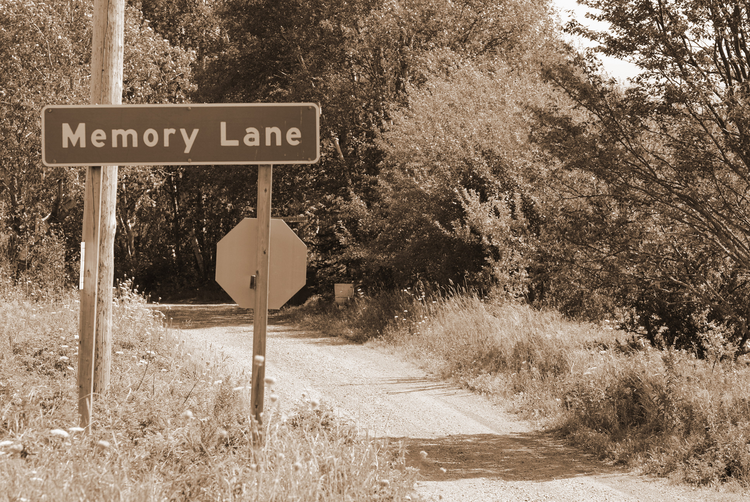 God knows we forget, but we rarely hear a good word about it. In this age of Alzheimer’s anxiety I was happy to come upon three different positive takes on forgetting. In David Gelernter’s illuminating new book, The Tides of Mind: Uncovering the Spectrum of Consciousness, there’s a discussion about the human mind’s ability to forget repetitive details. Why this repetition-triggered memory lapse? In order to get the general gist or extract the central meaning. This is what minds do better than computers with their mechanical memory systems; the most brilliant abstract thinkers also filter and forget the inessential details as they reason.

Unlike us, mindless machines are also denied the enjoyment of searching for forgotten words or missing bits of memory. A novel I recently read featured an Irish poet suffering from early dementia and late alcoholism. He constantly forgot words that he wanted to use in his poems. But instead of exploding in irritation, or wallowing in self-pity, he found himself taking delight in the search itself. After all, humans alone can use words to reflect on their thinking and play. How wonderful the richness of language can appear in all its elusive subtlety! What William James called feeling “the ghost of the word” in “the tip of the tongue” phenomenon can enliven the search for the forgotten. If and when the word pops forth another pleasure ensues. Why cheat by resorting to Google?

I don’t think you have to be an alcoholic poet, or Irish, to identify with the positive experience of forgetting, searching and finding memories. It’s an activity we also engage in with others. Forgetting and searching together allows us to better connect and often come to each others’ aid. At our family meals a lot of delighted laughter erupts from admitting to a forgotten episode. “No way, I don’t remember that!” College reunions and circles of old friends also thrive on lost times now called to mind. This form of crowdsourcing is not only good for reproducing the forgotten past.

Granted, forgetting can become a seriously negative experience, but this also induces deeper bonds of helping. Elderly spouses serve each other as all-purpose resources for names, places, identifications, appointments and where their possessions are hiding. Visiting the old and sick in the nursing home is another time when forgetting can deepen ties by requests for lost stories. “I’ve forgotten how you got that job in New York, Grandpa, tell me again?” After all, how can you sing “Thanks for the Memory” if you never ever forgot? Musing on the marvels of language, thought and mutual succor, let’s remember to make the most of being humanly forgetful.

Sidney Callahan, Ph.D., is an author, lecturer, college professor and licensed psychologist. Her most recent book is Created for Joy: A Christian View of Suffering.