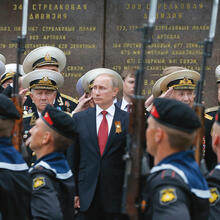 Power Player: The reign of Vladimir Putin
Vladimir ShlapentokhAugust 06, 2014
From the beginning of his rule, Vladimir V. Putin has assumed that his ability to govern Russia was highly dependent on the strength of the ideological justification of his power. Indeed, he was never elected according to even elementary democratic standards. For this reason, the state’s ideol 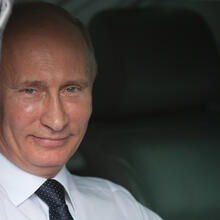