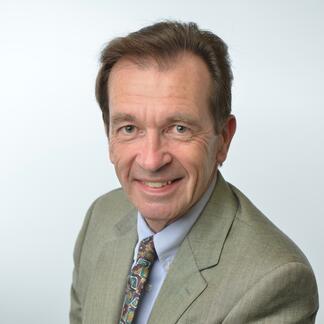 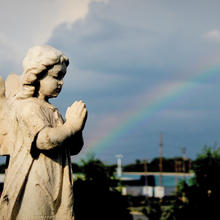 FaithShort Take
No, homosexuality is not a risk factor for the sexual abuse of children
Thomas G. PlanteOctober 22, 2018
Sexual orientation by itself is irrelevant to child sexual abuse. The risk factors include impulse control problems and substance abuse, and offenders take advantage of situations in which they are trusted.

After the Earthquake
Thomas G. PlanteJanuary 05, 2004
The study of sexual abuse by members of the Catholic clergy in the United States since 1950, which was commissioned by the U.S. Conference of Catholic Bishops and conducted by the John Jay College of Criminal Justice in New York City, is scheduled for release during February 2004. This comprehensive