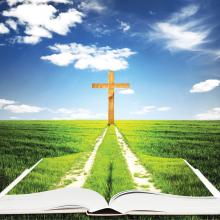 By the Book: How should Catholics approach Bible study?
Ronald D. WitherupJanuary 23, 2013
Here is some good news regarding the Good News: Since the Second Vatican Council, Catholics have made enormous progress in our appreciation of the Bible. Catholic scholars are equals with their Protestant, Jewish and Orthodox counterparts, participating in scholarly discussions together. Moreover, C 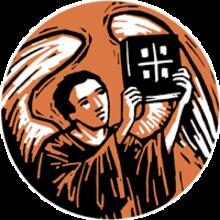 From Council to Synod: What the world's bishops have learned from Vatican II's
Ronald D. WitherupSeptember 29, 2008
The Synod on the Word of God is truly a monumental event for the church. Now that the final agenda for the synod is available with the publication in May of its working document (called in Latin an instrumentum laboris, IL), it is useful to consider how the agenda can help implement the church&rsquo 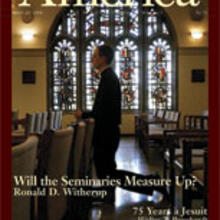 Will the Seminaries Measure Up?
Ronald D. WitherupMarch 20, 2006
The much-touted apostolic visitation of U.S. seminaries and houses of formation is now well underway. Last September, when someone leaked to the press the document designed to guide the visitation (called an instrumentum laboris, hereafter IL), several articles appeared about it. The media initially 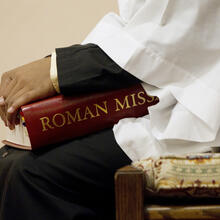 FaithFeatures
7 basic principles for biblical and liturgical translation
Ronald D. WitherupOctober 07, 2000
The pages of America have lately been filled with articles on the question of liturgical translations. Bishop Donald W. Trautman, former chairman of the N.C.C.B Committee on Liturgy, and Cardinal Jorge A. Medina, head of the Congregation for Divine Worship and the Discipline of the Sacraments, have