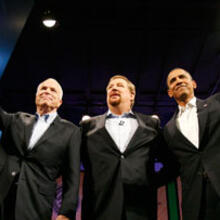 An Evangelical Moment?: From May 5, 2008
Richard J. MouwMay 05, 2008
To combat the rise of atheism, Christians must first look to themselves. 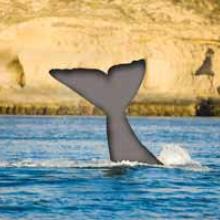 An Evangelical Moment?: To combat the rise of atheism, Christians must first look to themselves.
Richard J. MouwMay 05, 2008
One of the best homilies I ever heard was based on the first chapter of the Book of Jonah. The preacher described the situation on board a ship that had run into a terrible storm on the way to Tarshish and a confrontation that ensued between some pagan sailors and a prophet of the true God. Surely,