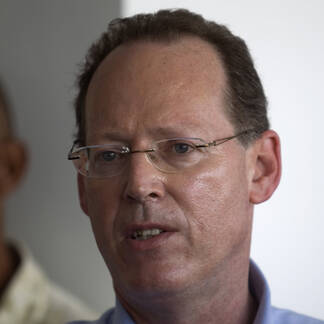 Paul Farmer
Dr. Paul Farmer was a U.S. physician, humanitarian and author renowned for providing health care to millions of impoverished people worldwide and who co-founded the global nonprofit Partners in Health. He died in 2022 at the age of 62.
Articles by Paul Farmer 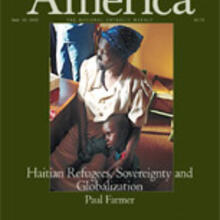 Haitian Refugees, Sovereignty and Globalization
Paul FarmerSeptember 15, 2003
On Oct. 29, 2002, 200 Haitians jumped off their grounded boat near Miami and floundered ashore, seeking a level of economic security that has been historically available only to a tiny minority of the population in their home country. These refugees were soon deported from the United States, as have 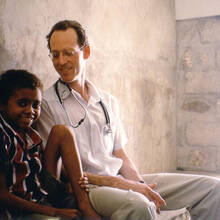 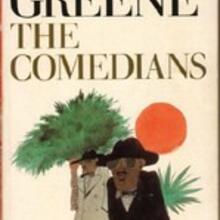 Graham Greene's The Comedians is surely the most famous novel set in contemporary Haiti. The book, published in 1965, introduced the English-speaking world to the methods of governance of président-a-vie Francois Duvalier. Following the novel's publication, both Greene and his book were banned in Haiti. Papa Doc was furious with the expose, certainly, but he was also vexed by the ethnographic detail of the novel. Trained as an anthropologist, the dictator knew that careful observers like Greene are always more difficult to discredit. Duvalier did his best, however, going so far as to produce a glossy bilingual pamphlet, Graham Greene Demasque, which depicted the writer as "unbalanced, sadistic, perverted ... the shame of proud and noble England." Although Greene would later term this assessment "the greatest honor I've yet received," Duvalier was not joking. The Comedians, travelers to Haiti were warned, was a book that even the luggage-rifling thugs at the airport could recognize.