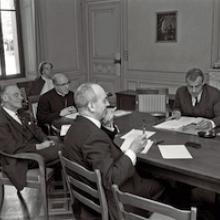 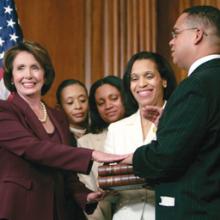 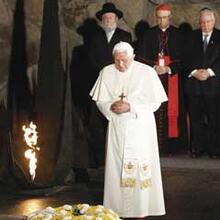 A Necessary Dialogue
John BorelliFebruary 05, 2007
The surprise and happy outcome of the papal visit to Turkey in late November might best be summarized in the pope’s own words to Ali Bardakoglu, head of Turkey’s department of religious affairs: “The best way forward is via authentic dialogue between Christians and Muslims, based o

Witnessing by Prayer
John BorelliOctober 23, 2006
Twenty-seven years after Pope John XXIII announced to the cardinals that he would call an ecumenical council, another pope announced that he would consult with world religious leaders to organize with them a special meeting of prayer for peace, in the city of Assisi. Pope John Paul II chose the same 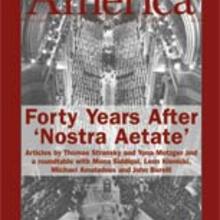 Relations With Muslims
John BorelliOctober 24, 2005
The final volume of the History of Vatican II series (Orbis 1995-2005) presents Nostra Aetate as “the outcome of one of John XXIII’s original insights.” Ever since the idea for that declaration originated as a request in 1960 to reformulate Christian teaching, preaching and cateche

Renewal for AnglicanRoman Catholic Relations
John BorelliAugust 26, 2000
Progress in unity among Christians does not occur step by step. Communions of Christians do not stand still. They are constantly developing within themselves and forming new communions, sometimes adopting new structures and practices, at other times recovering ways that were once held in common. As