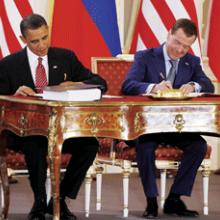 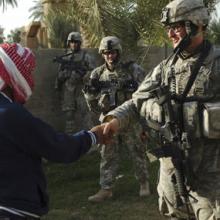 Our Moral Duty in Iraq: How would U.S. withdrawal affect the Iraqi people?
Gerard F. PowersFebruary 18, 2008
Last year 14 Catholic Democrats sent a letter about Iraq to the U.S. Catholic bishops. After citing church leaders just war arguments against the original intervention, Tim Ryan, Rosa DeLauro, Marcy Kaptur and their colleagues concluded that it is time to seek an end to this injustice. They urged th 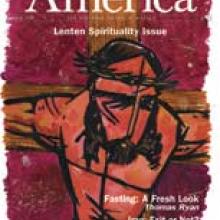 The Dilemma in Iraq
Gerard F. PowersMarch 06, 2006
Iraq was a preventive war. As preventive wars are wont to do, it has become a war of occupation (de jure and now de facto). Like other uninvited occupiers, the United States finds itself in a terrible dilemma: its very presence is fueling insurgency and terrorism, yet its premature withdrawal could