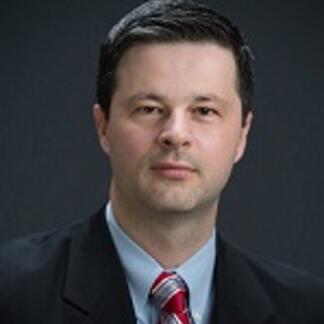 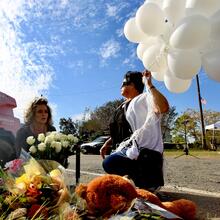 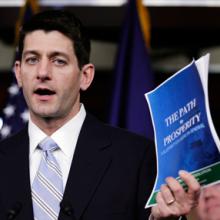 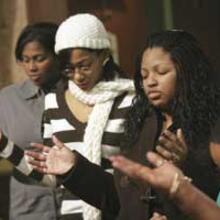 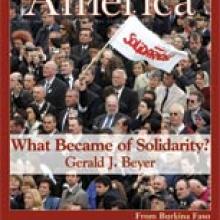 What Ever Became of Solidarity?
Gerald J. BeyerJanuary 16, 2006
Last August marked the 25th anniversary of the birth of the Polish nonviolent revolution known as Solidarity. On the morning of Aug. 14, 1980, a strike in the Gdansk shipyard began what eventually caused the demise of Communism in Central and Eastern Europe. The whole world watched as ordinary peopl