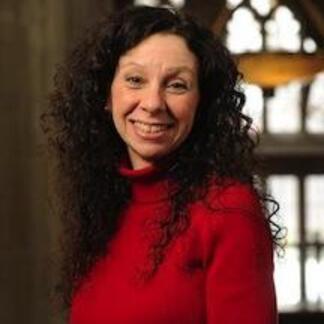 Angela Alaimo O’Donnell teaches English Literature, American Catholic Studies and Creative Writing at Fordham University in New York City, and serves as Associate Director of the Curran Center for American Catholic Studies, an interdisciplinary certificate program for undergraduates who are interested in learning about the Catholic intellectual tradition. Before coming to Fordham seven years ago, she taught for 18 years at Loyola University Maryland.

In addition to writing poems, O’Donnell writes essays that engage literature and art in the context of the Catholic intellectual tradition. Her essays and reviews have appeared in journals such as America, Anglican Theological Review, Commonweal, Studies in Philology, Christianity and Literature and have been included in a variety of collections and anthologies.  Her essay on “Poetry & Catholic Themes” was recently published in Teaching the Tradition, edited by John Piderit, SJ, and Melanie Morey (Oxford University Press, 2012). 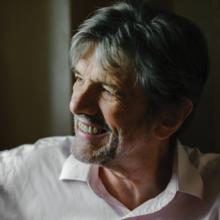 Arts & CultureBooks
Why Micheal O’Siadhail is an epic poet for the 21st century
Angela Alaimo O'DonnellOctober 25, 2019
"The Five Quintets" is a narrative we need, a jazz concert performed by hundreds of instruments, a single symphony sung by many voices. 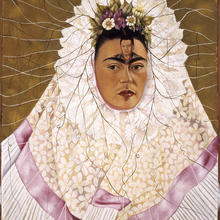 Arts & CultureArt
The Catholic art of Frida Kahlo
Angela Alaimo O'DonnellApril 19, 2019
Kahlo’s paintings, the vast majority of which are self-portraits, are rife with self-revelation, 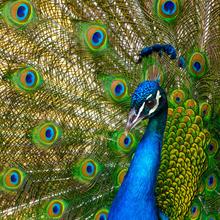 Arts & CulturePoetry
Andalusian Hours
Angela Alaimo O'DonnellFebruary 08, 2019
I see them lining up for slaughter,/ Judas at the head of the pack/ grunting his way to survival, while my/ pigs do not stand a chance, doomed creatures/ that they are, and it’s a good thing. 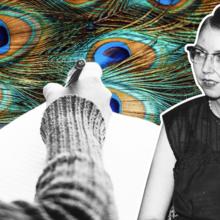 Arts & CultureIdeas
How Flannery O’Connor found her art—and her God—in letters
Angela Alaimo O'DonnellAugust 08, 2018
Letter writing is a genre O'Connor would master after she was diagnosed with lupus and exiled to her mother’s farm. 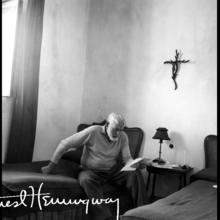 “Show me a hero and I’ll write you a tragedy.” –F. Scott Fitzgerald

Reading a great biography is like watching a tragedy unfold. The promises of youth gradually give way to the limitations imposed by reality, and demise and denouement inevitably ensue. 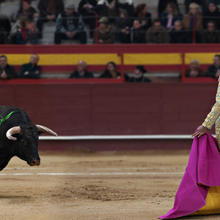 Arts & CultureIdeas
What I learned about my Catholic faith from watching a bullfight
Angela Alaimo O'DonnellSeptember 21, 2017
The bullfight enacts the human drama each of us participates in. 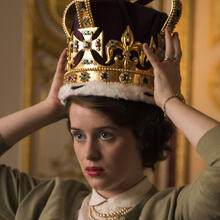 Arts & CultureTelevision
Why are we so fascinated with the lives of the English queens?
Angela Alaimo O'DonnellFebruary 28, 2017
If the rich are different from you and me, how much more different, then, are royalty? 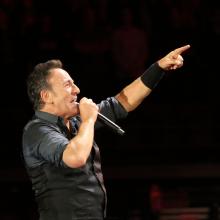 Arts & CultureOf Other Things
Praying with Bruce Springsteen
Angela Alaimo O'DonnellOctober 20, 2016
Helpless Catholic that I am, I have a confession to make. I am a Bruce Springsteen devotee. 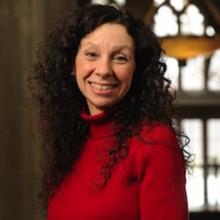 Of Other Things
In Our Sons’ Names
Angela Alaimo O'DonnellMay 06, 2015
An intimate glimpse into the lives of two parents whose son was killed on Sept. 11. 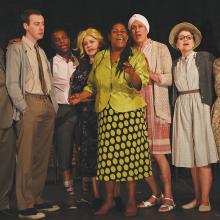