What it means to be a woman — from a Catholic perspective 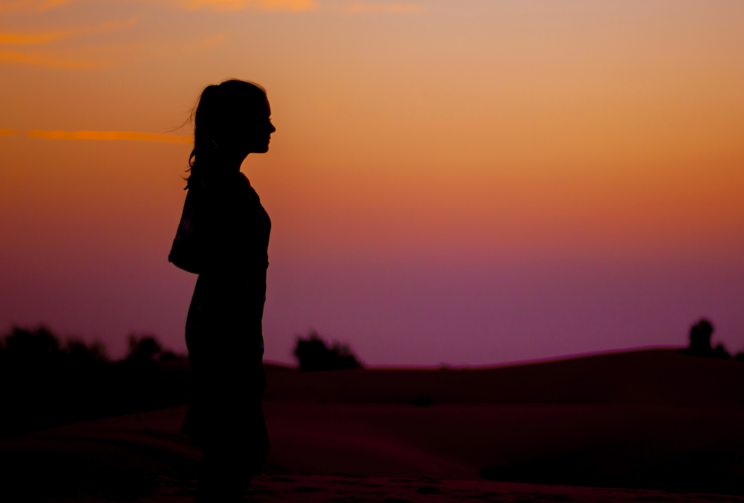 In honor of Women’s History Month, “The Gloria Purvis Podcast” is exploring questions about what it means to be a woman, from a Catholic perspective. In this episode, Gloria speaks with Abigail Favale, an associate professor of English and the dean of the College of Humanities at George Fox University in Oregon. Abigail is the author of The Eclipse of Sex by the Rise of Gender and a related forthcoming book, The Genesis of Gender.

Abigail was raised in an evangelical Christian family, and her early childhood was steeped in traditional gender roles. But when she converted to Catholicism as a teenager, she soon discovered a more integrated theology of womanhood. Catholic theology focuses on the sacramentality of one’s being, rather than the Protestant notion of doing or gender role-playing. Abigail believes that our sexed bodies, male and female, have distinct and important roles to play in the sacramental life and that the erasure of sex poses a threat, most especially to women.

The physicality of being a woman became even more salient to Abigail through her experience of motherhood. “It still blows my mind to just think no matter what I’m doing, whether I am...breastfeeding a child or changing a tire or whatever, in that moment, I’m living out my sex in a way that is pointing to something divine.”

In honor of Women’s History Month, “The Gloria Purvis Podcast” is exploring questions about what it means to be a woman, from a Catholic perspective.

While there is much to be celebrated in feminism, Abigail says second-wave feminism led to the scapegoating of the female body. “Female fertility becomes the problem,” she says. “And so women physiologically need to almost be made male through birth control, and if that doesn't work, then the child becomes the scapegoat.”

Gloria and Abigail also break down the differing conceptions of sex and gender that are operating in political conversations today. They discuss the medicalization of transgender bodies, and Abigail points out the health hazards of prescribing cross-sex hormone therapy over the course of a lifespan. There’s an alternative approach, she says, that honors the sacramental body without reducing gender to what Abigail calls a “pornified costume” for women. And fortunately for Catholics, we have the example of the saints, many of whom were “at odds with the norms or ideals of their time when it came to gender.”