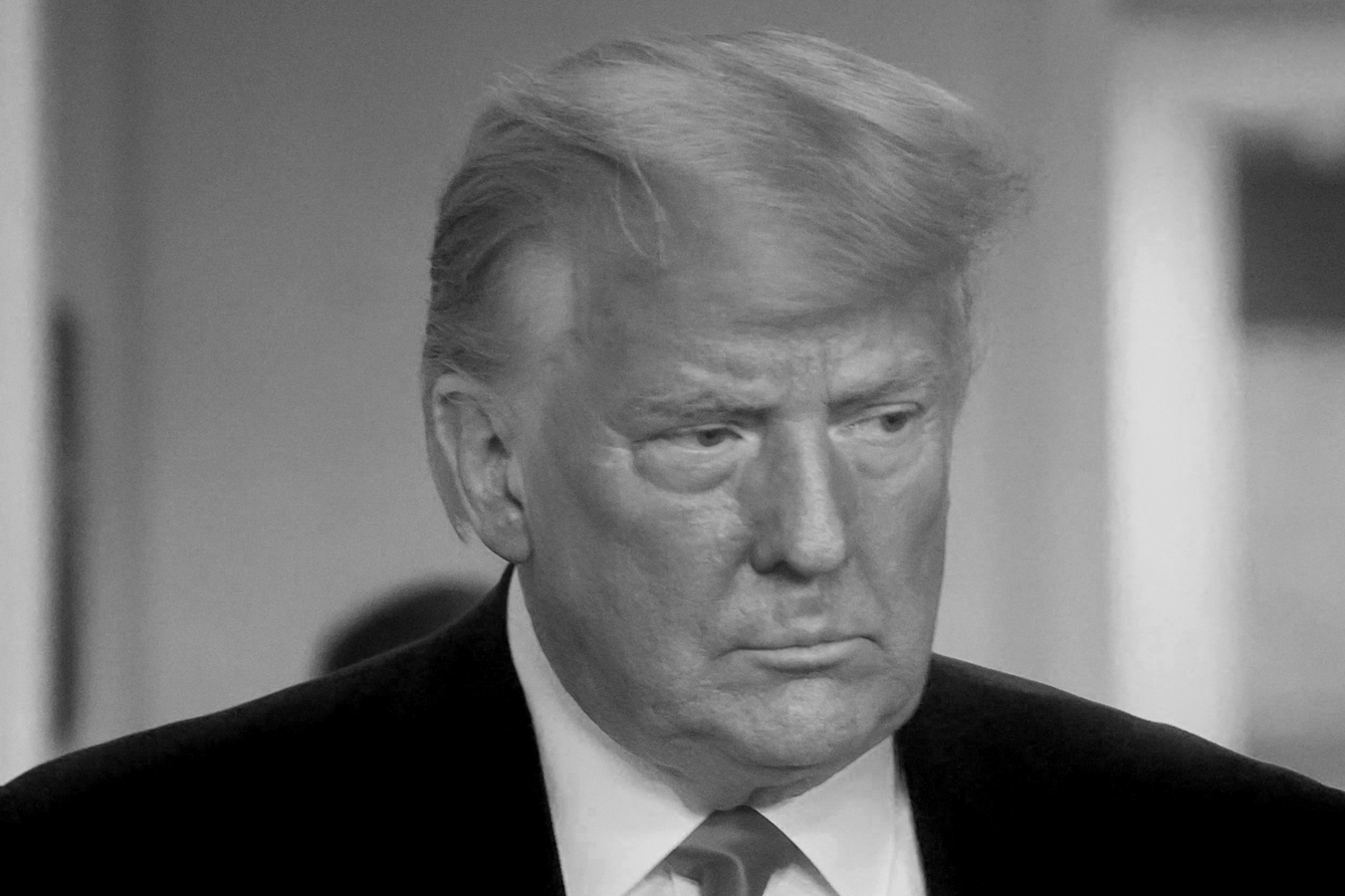 On Jan. 6, 2021, a seditious mob incited by the president of the United States stormed the U.S. Capitol, disrupted the proceedings of Congress and briefly trapped the nation’s legislators, who had to be ushered to safety. At least five people are dead, including a U.S. Capitol police officer who was bludgeoned while defending the “people’s house.” A second U.S. Capitol police officer who responded to the assault reportedly committed suicide on Jan. 10.

Many of the insurrectionists were equipped with combat gear and automatic weapons. Those who were not initially armed converted metal barriers, police shields, flagpoles and fire extinguishers into makeshift weapons, which they wielded with ferocity while shouting racist and anti-Semitic invective.

As horrifying and repugnant as the attack was, it could have been worse. Dozens of the seditionists who roamed the Capitol also carried duffel bags, any one of which could have contained the means to assassinate the entire legislative branch of the federal government, including the first three people in the line of presidential succession. Some of them chanted “Hang Mike Pence”; a makeshift gallows had been erected near the Capitol Reflecting Pool by others.

The assault on the national capital will be remembered as one of the most despicable events in American history. And there should be no doubt about why it happened and who caused it.

The assault on the national capital will be remembered as one of the most despicable events in American history. And there should be no doubt about why it happened and who caused it.

Minutes before this foreseeable calamity, President Donald J. Trump delivered one of his customarily demagogic speeches at a rally on the National Mall. More than a dozen times in a mere 90 minutes, the president boldly, baselessly claimed that the 2020 presidential election had been stolen from him—the same lie he had been repeating daily since Nov. 4.

Stoking the crowd’s rage with his calculated dishonesty, Mr. Trump told the mob that “our country has had enough. We will not take it anymore.” He then encouraged the crowd to march on the U.S. Capitol in order to give Republicans there “the kind of pride and boldness that they need to take back our country.”

The president, of course, was not alone in instigating the riot. He hosted a line-up of speakers that day who knowingly yelled “fire” in the crowded theater. Moments before Mr. Trump’s appearance, his personal lawyer and former New York City mayor Rudolph W. Giuliani addressed the same crowd and called for “trial by combat” against the Democrats—a shockingly overt reference to a means of settling the dispute through physical confrontation. The president’s son, Donald J. Trump Jr., used the same platform to issue a warning to wavering Republican members of Congress: “We’re coming for you.” Set alongside all of these provocative statements, Mr. Trump’s questionably sincere and fleeting suggestion that the crowd “peacefully and patriotically make your voices heard” was culpably insufficient at best.

During the ensuing violence and mayhem, while members of Congress and their staffs were forced to run and hide in fear for their lives, the president continued to egg on the domestic terrorists by using Twitter to channel his rage against the vice president and the other principal officers of the federal government.

In a taped message released that afternoon, Mr. Trump told the rioting mob that “we love you” and yet again repeated the lie that he had been cheated out of his election victory. To be sure, the president gave lip service on Twitter and in the video to a call for peace but any reasonable person would have seen that for the clear wink and nod that it was. And even though he finally, grudgingly acknowledged that a new administration will take office on Jan. 20, Mr. Trump has neither taken responsibility nor expressed regret for instigating the assault and has confirmed that he will not attend the inauguration of his duly elected successor.

Rarely in the 244-year history of the United States has a president acted more despicably through the willful abdication of his constitutional duty. Rarely in the 112-year history of this review have the editors witnessed a more callous disregard for the rule of law by the nation’s chief executive. Never before has an American president dispatched a violent mob to assault a co-equal branch of the government.

Donald J. Trump should be impeached, removed and barred from holding any future federal office—immediately.

Donald J. Trump should be impeached, removed and barred from holding any future federal office—immediately.

To be sure, impeachment and conviction are impractical and unlikely to be successfully concluded during the relatively few days that remain in Mr. Trump’s term. But such an outcome is not impossible and any delay, whatsoever, would be a profoundly unwise substitution of tactical calculation for constitutional principle. The damage Mr. Trump has caused is without precedent, and our legislators should brook no delay in holding him to full account and thereby establishing a standard of acceptable behavior for future presidents.

In the wake of Mr. Trump’s unprecedented assault on the constitutional order, Congress must act now, if for no other reason than to register with the high court of history the nation’s collective revulsion, as well as its commitment to ensuring that such a depraved and perfidious abuse of the presidential office never again besmirches the character of the nation.