What the Left (and everyone else) can learn from conservatives

What the Left (and everyone else) can learn from conservatives 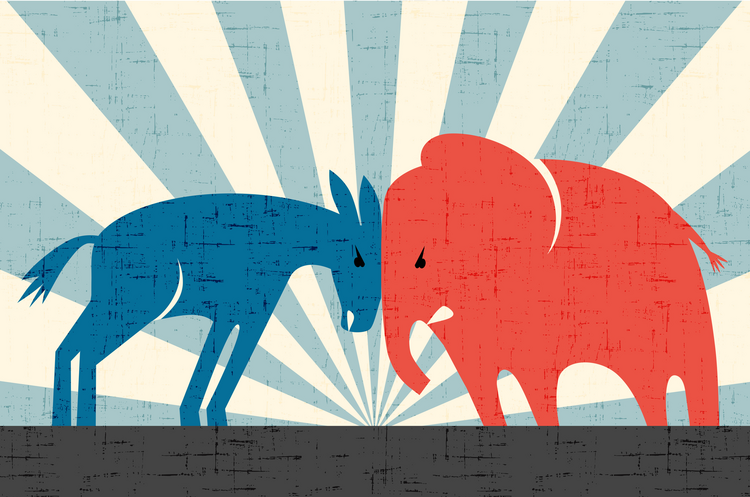 We’ve all heard Jesus’ command to “love your enemy.” But can you love your enemies if you don’t know who they are? On the podcast “Know Your Enemy,” hosts Matthew Sitman and Sam Adler-Bell—self-described Bernie Bros—try to understand their political rivals on the right’s own terms, providing “a leftist’s guide to the conservative movement.”

We sat down with Matt, an associate editor at the Catholic magazine Commonweal, to talk about his own political conversion (he was a conservative well into his 20s), what the left can learn from the conservative movement and how the Trump era is reshaping Catholic politics.

In Signs of the Times, we discuss the decision of a South Carolina priest to deny Communion to former Vice President Joe Biden and Senator Marco Rubio’s challenge to Republicans to take up the cause of working people and to build a “common good capitalism.” Plus, seven anti-nuclear activists are convicted for their acts of civil disobedience and a church in Arizona has its first sensory-friendly Mass for people with disabilities.

Cardinal Dolan: I would not have denied Joe Biden Communion
Explainer: When can someone be denied the Eucharist?
Marco Rubio calls for an ‘economics of the common good’
Catholic peace activists Kings Bay Plowshares 7 convicted
Chandler Catholic church to host first sensory-friendly Mass