What criteria should guide college admissions? 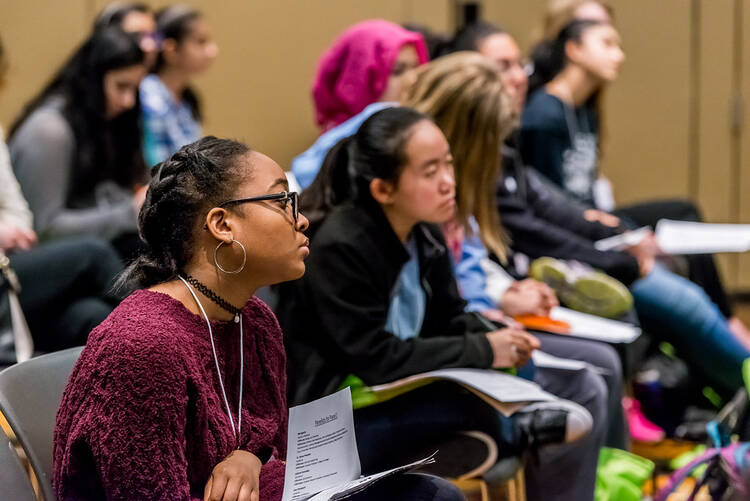 “A kid that can do schoolwork and good grades while doing extracurricular activities can multitask,” wrote Christina Padilla of San Juan, Puerto Rico. “That should be considered more important than a standardized test, which only accounts for one day’s work.”

Overall, respondents suggested de-emphasizing legacy status and making the process less score-driven. They said that admissions should be more holistic, with some suggesting mandatory interviews. About 42 percent of respondents believe that public colleges and universities should be free.

About half of respondents indicated that legacy status should be considered the least important factor in the college admissions process. “Legacy status...should not even be considered,” wrote Renata Rafferty of Richmond, Va., as it has “no academic or societal value when trying to build a well-rounded community of people and learners.”