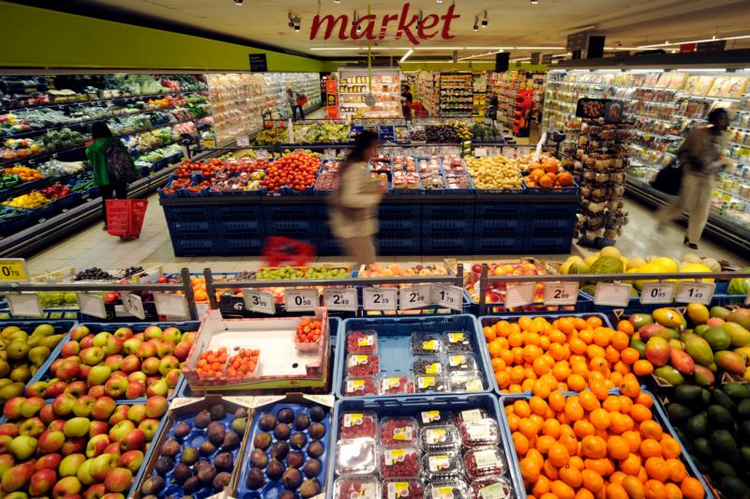 The Conference of European Justice and Peace Commissions said a "new and comprehensive European regional development policy" was needed to better serve the common good.

"The single market has contributed to an enormous increase in material well-being in Europe over past decades. However, a free market economy also needs clear rules, as well as an infrastructure for its governance in view of the common good. ... Otherwise, unwanted consequences multiply," the umbrella organization said in an early March appeal as the European Union prepared for European Parliament elections May 23-26.

Observers have predicted that the elections will see gains for far-right and far-left candidates at the cost of longer-established political groupings.

The Brussels-based conference, a network of 31 national justice and peace commissions established by local Catholic bishops' conferences, explained that most lawmaking in Europe relates to the functioning of the EU's single market, focusing on core principle of the free movement of goods, capital, services and people.

However, it said, social justice was threatened by continuing poverty and social exclusion, economic inequality and a lack of equal opportunities for EU residents. It expressed concern that large volumes of food waste undermined care for the natural environment and that growing arms exports endangered global peace.

"The single market is not functioning well from the perspective of the EU's values and principles, as well as the social teaching of the church," the conference said. "The next European Parliament should address these issues vigorously."

The appeal noted that hourly wages in the EU's 28 member-countries ranged from $4.62 in Bulgaria to $48.02 in Denmark.

Plans for economic unity have stalled in the face of growing regional disparities and a continentwide exodus from rural and underdeveloped areas, which undermines trust in European institutions, the statement said.

"The depopulation of vast parts of the EU and the impoverishment of those who stay behind are negative side effects of the single market which must not be tolerated," it said.

"It requires a new and comprehensive European regional development policy, which builds on and tries to improve existing regional policies instead of undermining them," it added.

The statement cited data that reveals that 88 million tons of food are wasted annually across the EU, even as millions of people suffered from hunger globally. It called the situation "a scandalous illustration of the negative side effects of prevailing modes of production and consumption."

EU-based multinational companies also were intervening "at the highest levels of politics to gain access and exploit natural resources," the appeal said, suggesting that a mechanism to monitor business be developed in order to prevent them "achieving impunity in cases of human rights violations."

"Preserving peace and promoting human rights, democracy and the rule of law were the most important reasons why countries in Europe started to cooperate after World War II," the commission said.

"These are also the most important values the EU is supposed to promote in its external policies."

Justice justifies our existence. Rendering justice in thought, word and deed is a calling second to none.