Why are private prisons thriving under Trump? 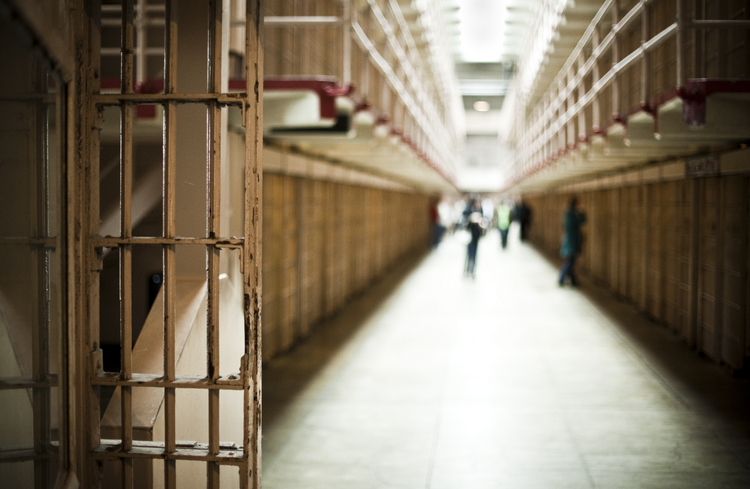 In late February, Attorney General Jeff Sessions rescinded a policy of President Obama’s that aimed to curtail the use of private facilities by the federal prison system. This repeal will probably have little effect on the growing private prison system. Mr. Obama’s policy did not apply to state prison systems, which include the great majority of private prisons, or to immigrant detention centers. But this repeal sends a clear message: Profit is more important than people.

How many deaths will it take to end for-profit prisons? This was the question posed by the editors of America last year in light of reports that prisoners had died from medical neglect and violence. We wrote, “The problems with for-profit prisons are well documented—a lack of oversight, a commitment to shareholders rather than the public good” (2/29/16).

In spite of these deficiencies, private prison companies have seen their stocks rise by over 100 percent since Election Day, in no small part because of President Trump’s avowed commitment to incarcerate undocumented immigrants who “are criminal and have criminal records, gang members, drug dealers.’’ This windfall for private prison companies comes at far too high a price.