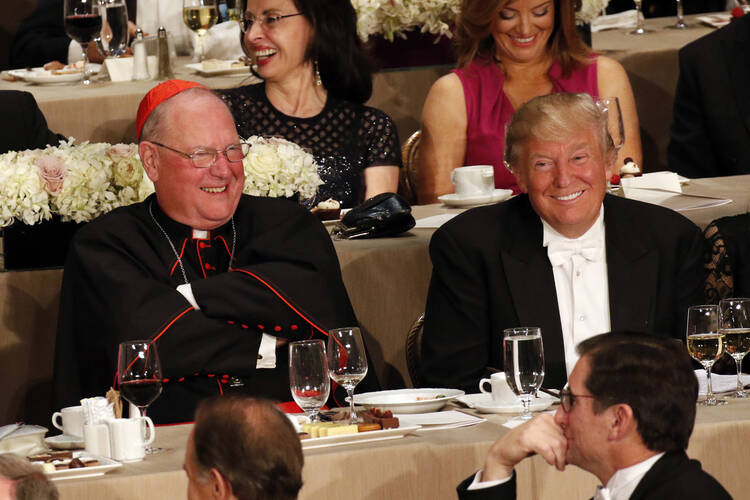 The constitutional process for approval of cabinet appointments has rarely seemed so crucial. The lack of experience in government or public service in expected nominees like Rex W. Tillerson, for secretary of state, Andrew F. Puzder, for secretary of labor, and Ben Carson, for secretary of housing and urban development, is just the beginning of the issues the senators will have to consider when vetting these individuals.

There are also large potential conflicts of interest for billionaire and multimillionaire nominees, who, like President-elect Donald J. Trump himself, must try to set their business interests aside for the terms of their service. The warm relationship of Mr. Tillerson with Vladimir Putin of Russia makes his nomination especially troubling.

The policy positions held by a number of the nominees raise questions about whether they have been appointed to lead departments or diminish them. Rick Perry has proposed eliminating the Department of Energy, which he is now being named to head. The Labor Department nominee, Mr. Puzder, is a fast-food industry executive who has fought raising the federal minimum wage. Scott Pruitt, named to head the Environmental Protection Agency, has opposed President Obama’s efforts to combat climate change. And while we applaud Betsy DeVos’s fight for vouchers, her strong criticism of public schools makes her an odd choice for the Department of Education.

The Senate has a duty to ensure that the president’s power to choose his own nominees for cabinet posts does not become a license for executive branch appointees to unilaterally reshape policy goals set by the legislature. Maybe these nominees can put aside conflicts of interest and negative attitudes and become stellar public servants. But they will be better on the job if the Senate does its job by carefully examining Mr. Trump’s picks.

The Editors
Show Comments (
18
)
Comments are automatically closed two weeks after an article's initial publication. See our comments policy for more.
Leonard Villa
5 years 9 months ago
What is the track-record of those "experienced in government and public service"? Do they get things done? I suggest their track-record is abysmal and that's what the push-back by voters here and in other countries has been all about. The experienced governors/public service folks are responsible for the open borders refugee crisis in Europe where lives are being lost because of this irresponsible policy. They live in an ideological bubble and not in the real world.
JR Cosgrove
5 years 9 months ago
Is Trump's cabinet appointees a threat to the Democratic Party and progressives

Democrats are intimidated by Trump’s Cabinet of successful superstars