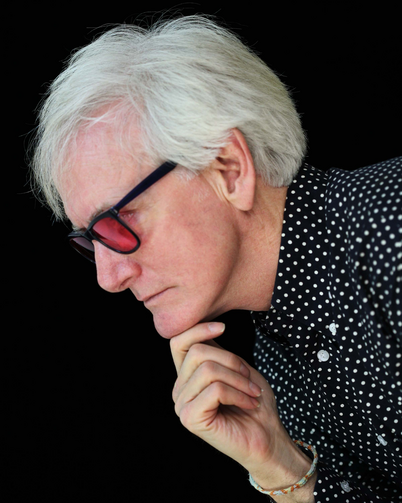 Tom Leopold is a comedy writer who has written and produced for classic shows including "Seinfeld" and "Cheers," as well as for the shows honoring Tina Fey and Will Ferrell for the Mark Twain Prize for American Humor. Three years ago Leopold converted from Judaism to Catholicism. He chronicled that spiritual journey in a one-man show, "A Comedy Writer Finds God." The show also explores how his family coped with his daughter's struggle with an eating disorder. Tom can also be found cohosting the radio show "Entertaining Truth" with Fr. Leo Patalinghug on SiriusXM's The Catholic Channel. Here he talks with Managing Editor Kerry Weber.

It's not all that surprising that one may come to God swinging on the rippling waves of good humor, of laughter, considering that one of the Holy Spirit's Gifts is the "Gift of Joy" to which good humor and laughter are related. Right, Father Martin?

God himself is a Being of good humor and laughter, certainly not a morose "Digger O'Dell" woe is me Sad Sack Deity, who loves tears and relishes darkness. Those who get to really know God must jump with joy along with heaven's "cloud of witnesses" making the heavenly experience a rocking hip-rolling festival!