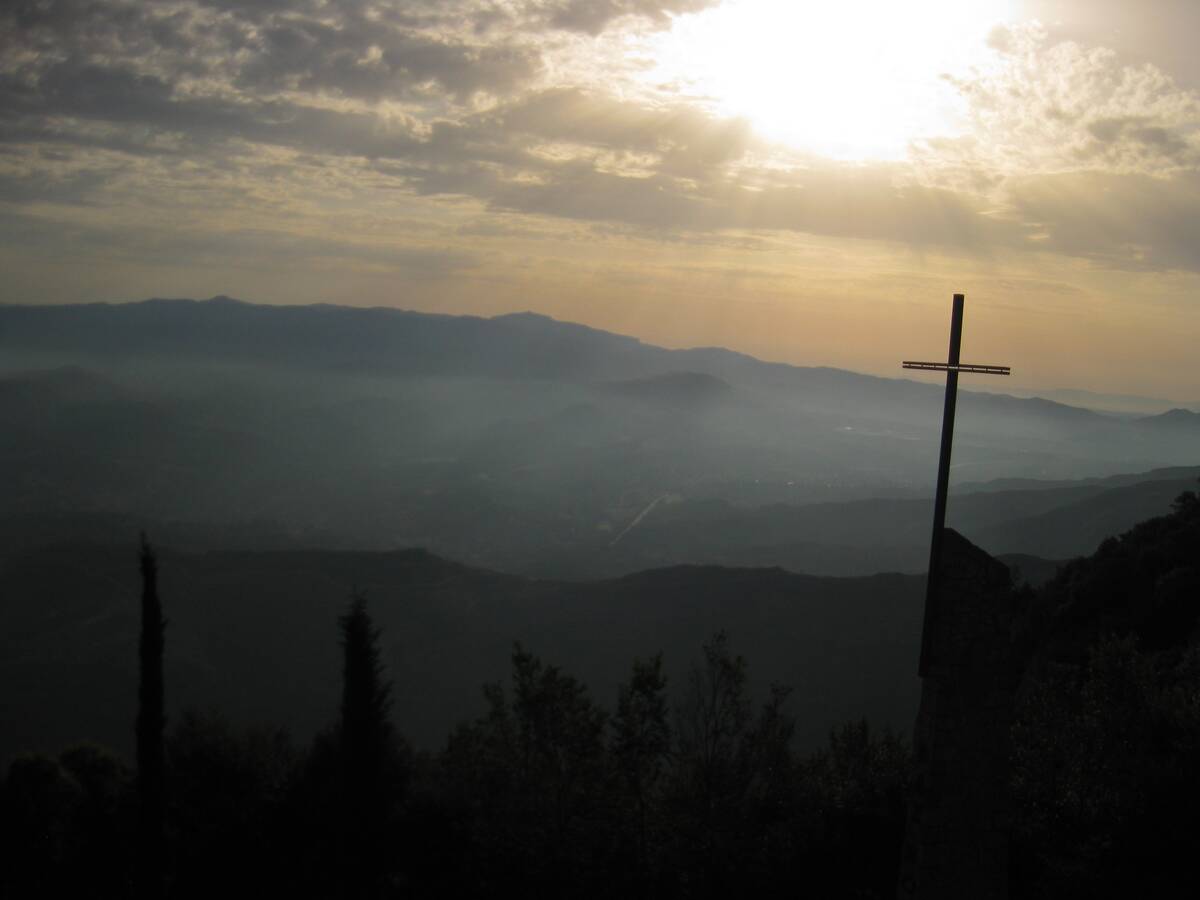 We invite you to join us on a spiritual journey we took from Oct 13-21, 2018, with 30 friends of America Media that celebrated the life and spirit of St. Ignatius of Loyola. On this pilgrimage we immersed ourselves in the adventure, the challenges and the profound experiences that were Ignatius’s life, as we visited the places important to him and his early companions.

We called on some our local Society of Jesus brothers in Spain as we walked in the footsteps of Ignatius and visited Loyola, Aranzazu, Xavier, Manressa, Montserrat and Barcelona.

Finding God in all things is one of the maxims of Ignatian spirituality. And, we’d like you to be a part of this special journey.

Updates from the Pilgrimage:

Matt Malone, S.J., is the President and Editor in Chief of America Media. Fr. Malone began his tenure on October 1, 2012. At the time of his appointment, he was the youngest editor in chief in the history of America magazine. He served for two years as an associate editor, from 2007-2009, when he covered foreign policy and domestic politics. He was the recipient of the 2006 first place Catholic Press Association award for essay writing. From 1995-1997, Fr. Malone was special assistant and speechwriter to U.S. Representative Martin T. Meehan (D-MA). From 1997-2002, he served as the founding deputy director of MassINC, an independent political think tank, and co-publisher of CommonWealth, its award-winning review of politics, ideas and civic life. His writing has appeared in numerous national and international publications and his work and ideas have been featured in The New York Times, The Boston Globe and The Washington Post among others. He is the author of Catholiques Sans Etiquette, a book concerning the church and the political, which was published in 2014 by Salvator Press in Paris.