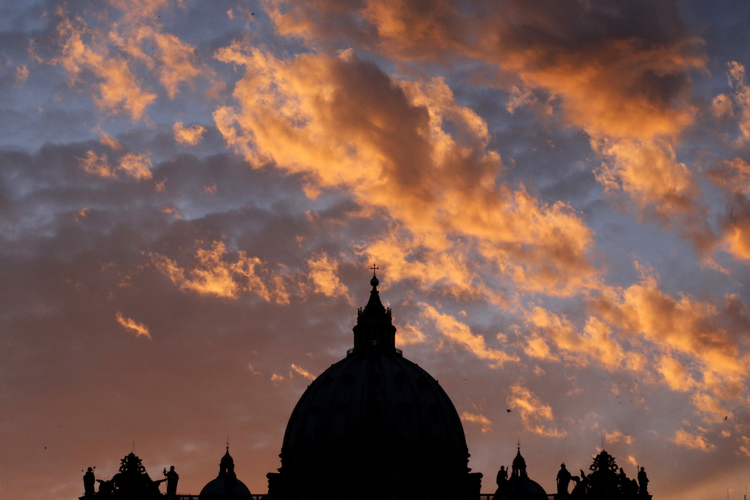 Pope Francis has accepted the resignation of a Mexican bishop who reportedly shielded a priest accused of sexually molesting an 11-year-old boy, and on July 15 the Vatican announced that a Brazilian archbishop who spent $600,000 on renovations to his home and offices had been dismissed.

The moves are the latest signs that Francis is pursuing a hierarchical housecleaning that aims to address the heart of the clergy sex abuse scandal—accountability for bishops—while also removing prelates who don’t reflect the humble and simple lifestyle he says is key to promoting the Gospel.

Both Bishop Gonzalo Galvan Castillo, 64, of the Diocese of Autlan in Mexico, and Archbishop Antonio Carlos Altieri, 63, of the Archdiocese of Passo Fundo, Brazil, were well under the canonical retirement age of 75.

They both also resigned under the canon law that says a bishop “who has become less able to fulfill his office because of ill health or some other grave cause is earnestly requested to present his resignation from office.”

That is the statute that is usually cited when a bishop has been forced to step down by Rome because of a scandal.

Galvan’s resignation was quietly noted in a Vatican bulletin on June 25, but Mexican media reports noted that the bishop had been under fire for years for refusing to report to police or remove from ministry a priest, the Rev. Horacio Lopez, suspected of abuse.

In 2009, a 24-year-old man identified only as Eric reported to Galvan that Lopez had sexually molested him when Eric was 11. Eric’s parents also demanded that Galvan take action to prevent the priest from harming other children, but Galvan reportedly transferred Lopez to another parish. The priest’s current whereabouts were not known.

Over the past year, Francis, who was elected pope in 2013, has taken increasingly forceful and unprecedented steps to hold bishops accountable if they do not protect children from abusers.

Earlier this year he established a Vatican commission—which includes two victims of clergy abuse—to set policies for the wider church, and in June he set up a Vatican tribunal to judge and possibly discipline bishops who cover up for abusers, a first.

Two U.S. bishops have also been forced to resign in recent months in the wake of clergy abuse scandals on their watch.

The announcement on Wednesday that Altieri had resigned followed a Vatican-ordered investigation of his archdiocese by Brazilian Cardinal Claudio Hummes.

According to Catholic World News, Altieri had alienated many priests for spending $600,000 on a renovation of his residence, the archdiocesan offices and the seminary. He also instituted a 10 percent diocesan “assessment” on parish income and had questionable policies on accepting seminarians who left other dioceses and religious orders.

In March of last year, Francis accepted the resignation of a German bishop, Franz-Peter Tebartz-van Elst, who was dubbed “the Bishop of Bling” after revelations that the price tag on renovations to his home and diocesan offices had skyrocketed to some $40 million.

The bishop also had a freestanding bathtub, created by French designer Philippe Starck and featuring headrests at both ends, installed at a reported cost of about $20,000.

That all came out just a few months after Francis was elected pope and began inveighing against churchmen who live like princes instead of leading humble lives marked by simplicity and service.