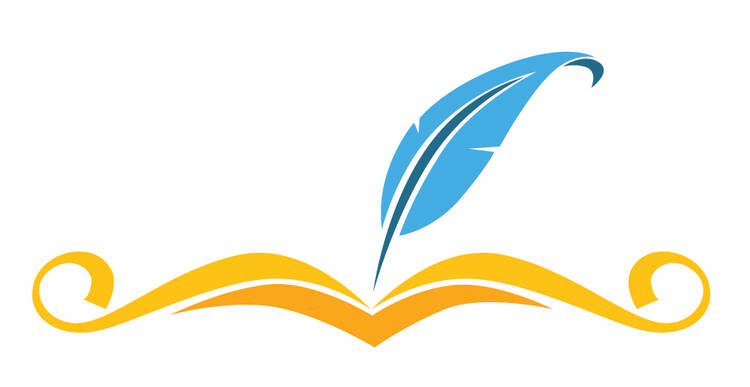 After the murder of Julius Caesar in Shakespeare’s play, Brutus appeals to the charged, fearful crowd in a speech written in prose. He ends up getting his point across. People can see his side and why Caesar’s ambition was a threat to their freedom. But Mark Antony immediately follows him with his iconic speech composed in the rhythms and contours of verse—“ambition should be made of sterner stuff.” It blows the first speech out of the water. Antony stirs the crowd into a furor against the assassins. It is not merely his choice of words but their rhythm and cadences—their poetry—that so moves the citizens.

Dan MacIsaac’s “Paul on the Adriatic,” winner of the 2014 Foley Poetry Award, was a lovely surprise. Along with MacIsaac’s, the contest brought in 883 other poems on a diversity of topics: reality TV, homelessness, Ukraine, abortion, the Sandy Hook shootings, cancer, suicide, sex and sexual abuse.

The poems referred to Sandra Bullock, Peyton Manning, Pete Seeger and Edgar Allen Poe. Two were about Thomas Merton, two about Seamus Heaney and one each about Teilhard de Chardin and Tich Nhat Hanh. Four were about Pope Francis. One was about Jesse James. The poems discussed angels, Jesus and God. A large number of submissions were prayers written as poems or poems written as prayers. While poems did not need to address matters of faith, the three runners up (to be printed in subsequent issues) all did in one way or another: “Skeletal Prayer,” by John Davis Jr.; “November Requiem,” by A. M. Juster; and Margaret Young’s “Free Ride of Grace.”

For Foley judge Kaya Oakes, a writer and professor at the University of California, Berkeley, “it was a pleasure to discover that vivid, interesting poetry is being written about the most unfashionable of subjects: belief, in all of its forms.”

Another contest judge, Dan McCarthy, a singer-songwriter based in Omaha, said the process of assessing the works was about taking each poem on its own terms. “Judging poems is different than judging, say, Charolais cattle at the Iowa State Fair,” he said. “You’re not looking for subtle differences between similar creatures, nor are you measuring each exhibitor’s beast against some ideal of the breed.” “You must,“ he noted, “read the poem as it asks to be read.”

For me, the third Foley judge, it was the number of social and political poems we received that especially stood out. These were the poems that, like Antony’s speech, seemed to want to move a crowd to fury. I appreciated their boldness, their audacity even. They reminded me that sometimes verse, poetry, art is the only way people feel they can express their anger, their sense of injustice, their desire for something better.

In “The Cardinal,” for instance, Barbara Cortese addresses the hierarchy of her church:

The time has come, dear Cardinal,
for a little exorcism.
With these words I cast you out:
Eve will speak!

In “Accesorize, please (after Iraq),” by Mary Shea, the author receives a U.S. flag fresh off a casket:

I’ve got my own
folded flag—where’s yours?
but this is the real thing...priceless
for everything else, there’s
MasterCard.

Anastasia Luetkens in “Killer Mommys” earnestly attempts to imagine things from the point of view of an unborn child. Either that or she is trying to shock the reader into thinking her way about abortion. Is it effective?

From the windows in Heaven I
looked thru
Wanting a mommy, I picked you
I thought you would love me, hug
me and play
But you are choosing to kill me and
abort me today.

Rachel DeYoung’s “The Burqa,” describes in detail a woman’s experience with religious power:

Threatened with beatings; Sexual
and physical
Honor killings for Disobedience.
Misjudged for our attire;
Misinterpreted as outsiders
Longing for something,
something more.
The Koran seeks modesty, this in
turn is torture. The men, our
leaders, have all control.

Each of the Foley entrants—published and unpublished—shared with us a similar passion, faith, vulnerability and vision. A huge thank you to all for taking the risk. To check out other America poetry, Foley entrants and youth poetry, visit americaliterary.tumblr.com.