Skip to main content
Signs Of the Times
February 17, 2014 issue 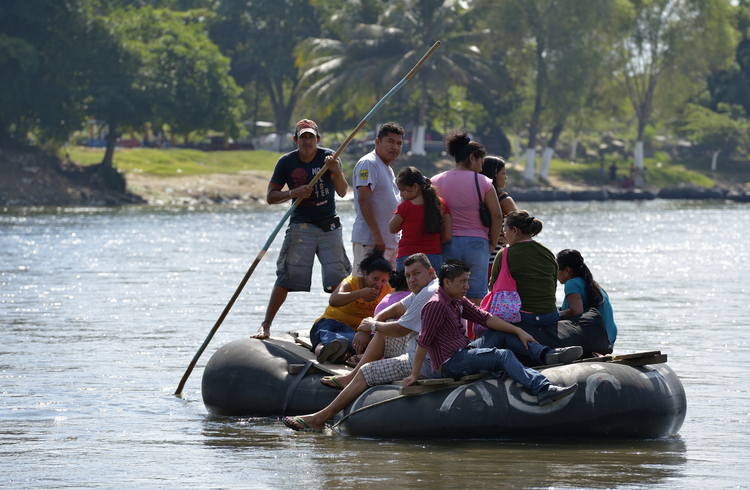 Dangerous conditions in their homelands are leading tens of thousands more families in Central America and Mexico to send their children to cross the U.S. border illegally by themselves, according to a report by the U.S. Conference of Catholic Bishops’ Committee on Migration. Citing data from two U.S. federal agencies, the report, released on Jan. 30, estimates that as many as 60,000 children traveling without relatives might enter the country this fiscal year. The report cited data from the U.S. Office of Refugee Resettlement, showing that an average of 6,800 unaccompanied minors were apprehended in the United States each year between 2004 and 2011. In 2012 the number doubled to 13,000 and in 2013 nearly doubled again to more than 24,000. Among the primary factors pushing the increase in traffic to the border by children and teens were poor economic conditions, gang violence “and a corresponding breakdown of the rule of law” that have “created a culture of fear and hopelessness.”

This article also appeared in print, under the headline “Child Migrants,” in the February 17, 2014, issue.