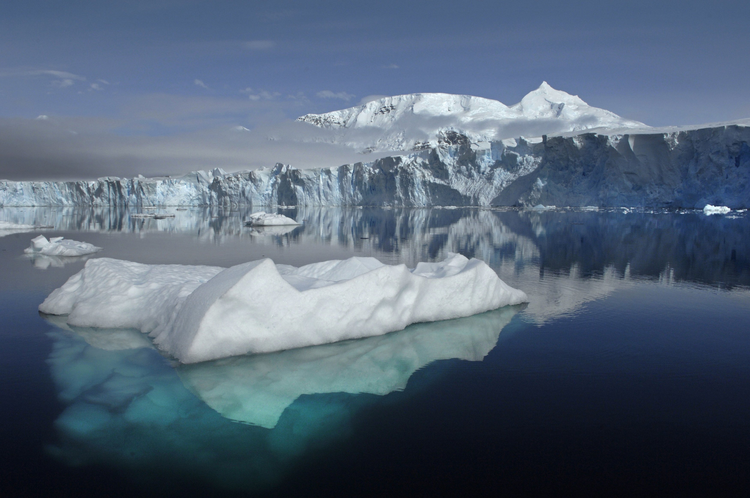 Bishops from across the Caribbean region invited people to read and study Pope Francis' upcoming encyclical on the environment so that they "become better stewards of creation."

Writing a "Declaration on Climate Change," the bishops of the Antilles Episcopal Conference urged people to consider the spiritual and moral dimensions of a changing climate.

The declaration was released June 8, 10 days before the pope's much-anticipated encyclical on the environment was to be promulgated.

The bishops identified a series of steps that all people can take to begin to minimize their impact on the environment and to influence the outcome of the 21st session of the Conference of Parties to the United Nations Framework Convention on Climate Change running Nov. 30-Dec. 11 in Paris.

They also pledged to develop educational resources to allow community and parish groups to on the causes and possible effects of climate change and reducing energy and water consumption as ways to better care for natural resources.

"The crisis is primarily a spiritual crisis with significant moral implications," the bishops wrote. "Its implications will affect future generations. We owe it to ourselves and those who will come after us to act now. We have a responsibility to educate ourselves, to consciously choose to live responsibly to the environment and the common good."

The bishops raised concern that climate change most adversely affects poor and vulnerable people, who, they said, were the least responsible for the release of greenhouse gases into the atmosphere.

"We want to accompany the political process and seek dialogue to bring the voices of the poor and most vulnerable to the table of decision makers. We are convinced that everyone has the capacity to contribute to overcome climate change and to choose sustainable lifestyles.

The bishops called for actions on the part of the world's governments that achieve social justice as outlined in Catholic social teaching and the charter establishing the UN framework convention; promote sustainable energy for all people through new models of development and lifestyles which are climate compatible while bringing people out of poverty; help vulnerable communities adapt to climate change; assist poor countries meet the financial costs of overcoming a changing climate; and ask those countries most responsible for climate change to assist the most vulnerable countries in adapting and managing loss and damage from such change while sharing technology along the way.