Are Kermit Gosnell's Crimes Too Horrible to Write About? 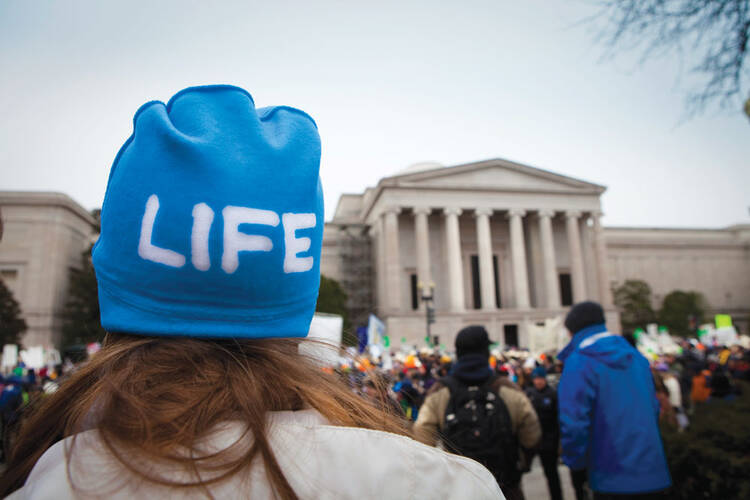 Few homicide trials have been as gut-wrenching as that of Dr. Kermit Gosnell, the Philadelphia abortionist charged with killing one adult patient and seven newborns who survived his late-term abortion procedures only to be allegedly killed by Gosnell or at his direction. According to the grisly testimony of members of his staff, several of whom have entered guilty pleas and agreed to testify against Gosnell, his Women’s Medical Society in West Philadelphia was a shop of horrors. Gosnell may be responsible for far more deaths than the homicides he has been charged with; he and staff members may have murdered hundreds of infants born alive after the induced premature deliveries for which he became known. This would rank him among America’s most prolific serial killers.

It is easy to understand why any human being would want to avoid hearing about beheadings of babies, fetal dismemberment, newborns left to sob themselves to death on “clinic” shelves and the rest of the many tales of the macabre emanating from trial testimony. But reporters are paid to swallow hard and represent the public interest during such awful spectacles. The idea is that when the public is informed, violations like this are far less likely to be repeated.

So where was the national media as the Gosnell trial began on March 18? Beyond reports from the Associated Press and coverage in local media there had been scant evidence of national engagement with the story even as other “local” stories, the firing of Rutgers University basketball coach Mike Rice, for example, dominated national coverage. A picture of the courtroom’s empty reserved section for media circulated quickly on the social media network Twitter, and the media’s indifference to the trial quickly became a cause célèbre among pundits and bloggers at pro-life and conservative media sites.

But it wasn’t until USA Today ran an opinion column by the Fox News contributor Kirsten Powers on April 11 that the story about the lack of national coverage took off. Powers wrote: “A Lexis-Nexis search shows none of the news shows on the three major national television networks has mentioned the Gosnell trial in the last three months…despite headline-worthy testimony.” Powers’s scolding provoked a national examination of conscience at mainstream media sites, and some editors and commentators acknowledged that the case should have been better attended to. On April 12 the Gosnell trial became the lead story on CNN’s “Anderson Cooper 360.”

But if social media propelled by pro-life outrage was enough to shame secular media into a more thorough review of the case, it also provoked a backlash from the pro-choice community, which quickly suggested that the Gosnell story did not so much illustrate the brutality of abortion as much as the horrors that can ensue when access to abortion is limited by income, regulatory code and geography.

Beyond shining a light on the grotesquerie of late-term abortion, Gosnell’s case has a number of other public policy implications. It forced Pennsylvania authorities, properly, to revisit minimum health, safety and oversight standards for abortion providers. Other states have followed suit, though pro-choice critics describe such efforts as thinly veiled attempts to diminish “reproductive rights.” And the case cries out, at least, for a re-examination of the 24-week standard set by Roe v. Wade in determining the state’s interest in protecting life.

More poignantly, Gosnell finally suggests that it is past time to better codify and enforce what the law requires when babies survive abortion. Advocates for safe and legal abortions suggest such cases are rare, but the evidence emerging from the Women’s Medical Society suggests otherwise; and however rare, standards of public decency, still must be enforced.