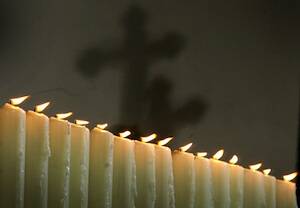 The widely publicized suicide of 18-year-old Tyler Clementi in September not only put the spotlight on the harassment of gay teenagers but also highlighted the possible role of religious groups in instilling negative views about homosexuals. The 18-year-old freshman at Rutgers University jumped to his death from the George Washington Bridge after a video of his intimate encounter with another man was streamed on the Internet by his roommate. Clementi’s death and other recent teen suicides stemming from the bullying of homosexuals have prompted much cultural finger-pointing. Although religious groups have been blamed in part, many of them have been seeking ways to stop such discrimination. Catholic Church teaching calls homosexual acts morally wrong but affirms the dignity of people with homosexual inclinations. Jewish groups have been urging members to sign a pledge to end anti-gay bullying, and the Church of Jesus Christ of Latter-day Saints released a statement condemning the bullying of homosexuals.