Skip to main content
Signs Of the TimesAugust 30, 2010 issue 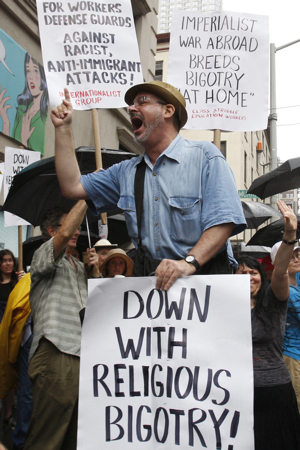 As Muslims around the world prepare to celebrate the end of their month-long Ramadan fast, Cardinal Jean-Louis Tauran encouraged Catholics and Muslims to work together in overcoming violence among followers of different religions. Cardinal Tauran, president of the Pontifical Council for Interreligious Dialogue, said it was important that teachers and religious leaders work together to promote peace and harmony in their communities. The message, released Aug. 27 at the Vatican, was issued in 31 different languages. It was addressed to Muslims around the world to mark the end of Ramadan on or around Sept. 10. Cardinal Tauran noted that many believers of other religions, especially Christians, have been "spiritually close" to their Muslim neighbors during Ramadan and have engaged in "friendly meetings which often lead to exchanges of a religious nature." Unfortunately, violence among people belonging to different religious communities is an urgent concern in some parts of the world, the cardinal wrote. Civil and religious authorities, he said, need to help remedy the root causes of this violence "for the sake of the common good of all society."