The George W. Hunt, S.J., Prize for Excellence in Journalism, Arts & Letters is awarded annually by the trustees of America and The Saint Thomas More Chapel and Center at Yale University. The mission of the Hunt Prize is five-fold:

The 2022 Hunt Prize will be awarded to a Historical or Cultural Critic.

The George W. Hunt, S.J., Prize is awarded annually to a single individual in recognition of his or her literary work. The recipient’s work should demonstrate those literary qualities that Father Hunt valued most: rigor, order and discipline of thought, as well as honesty, sympathy and optimism. The recipient’s work should also demonstrate originality, intelligence, imagination, elegance and the promise of further achievement.” The quality of the works is more important than the quantity of works published.

Writers of books, articles or essays intended for a thoughtful, general audience are invited to submit material in the following categories: biography, memoir, general history, cultural analysis and criticism (aesthetics, art, drama and film, education), political and social criticism, philosophical and theological reflections. Books, articles and essays written principally for academic audiences or specialists will not be considered. Nominees must supply one or more book excerpt(s), article(s), or essay(s) not to exceed 10,000 words in total. The Nomination Committee may request further excerpts or complete works.

The selection committee will consider only English-language works of which the nominee is the sole or principal author. In the case of books, the selection committee will consider work published in book form (hard copy), financed by a reputable publisher, and subjected to a professional editorial process independent of the author. Column and review pieces that are, as yet, uncollected in book form must appear in major periodicals and/or magazines, in digital or in hard copy. The committee does not consider self-published works in any medium or entire books that have been published only in digital format. 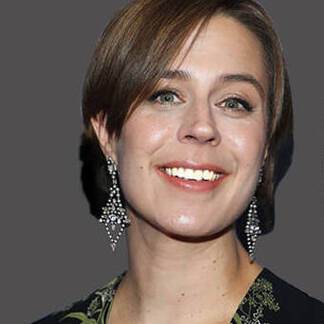 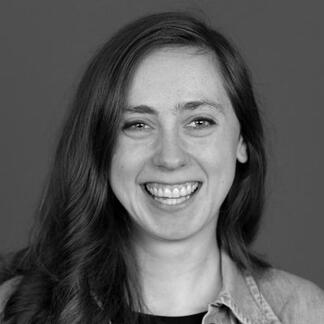 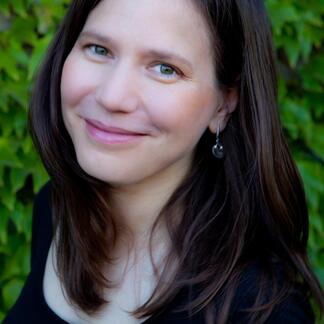 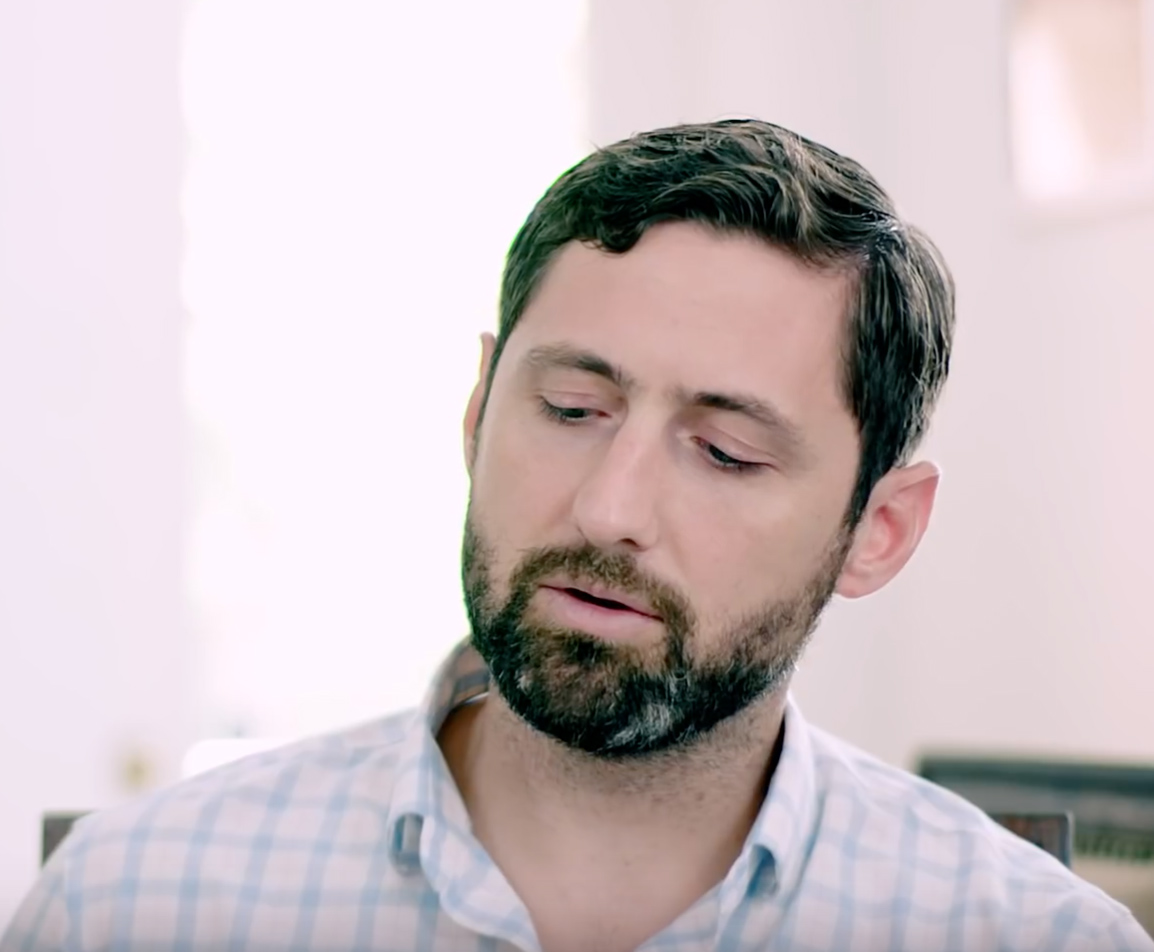 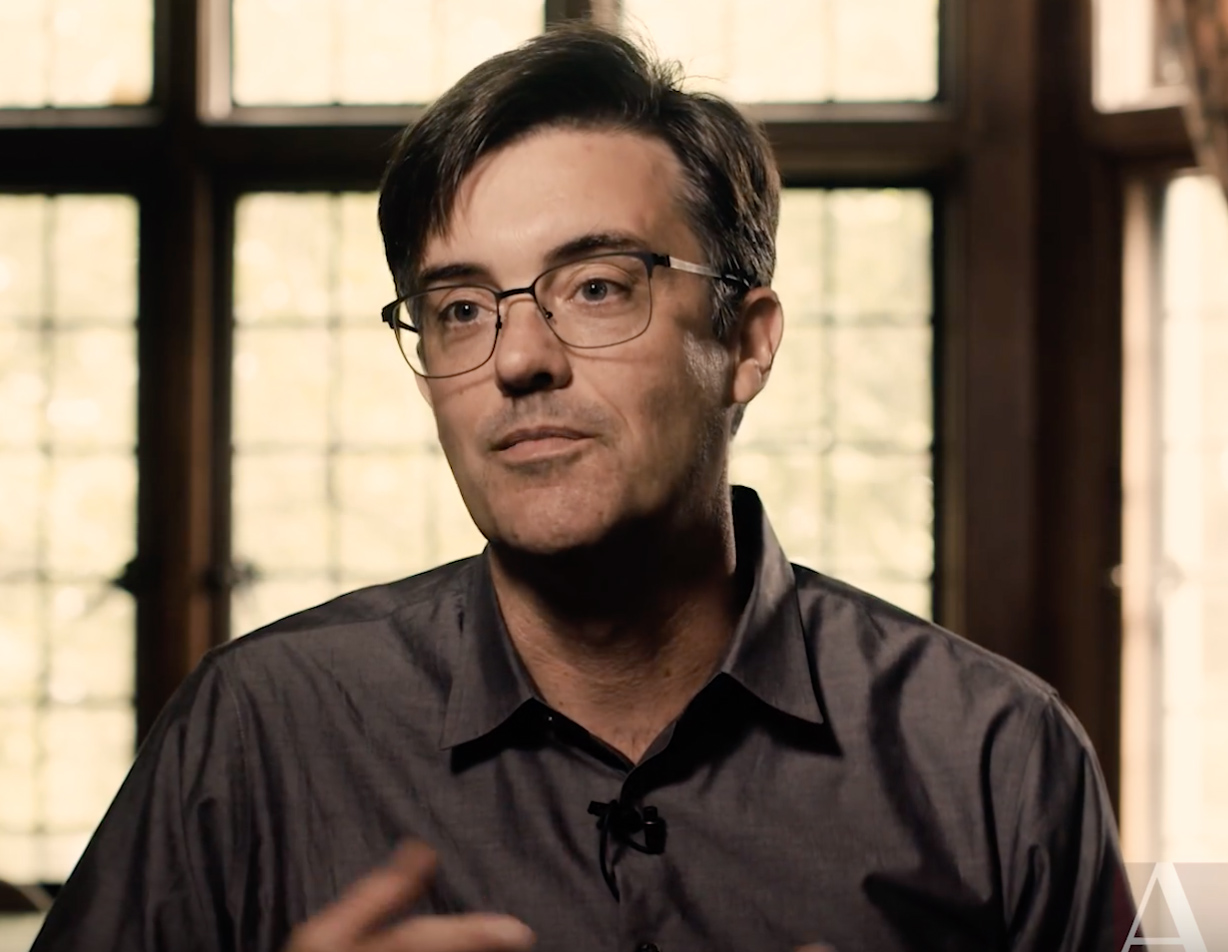 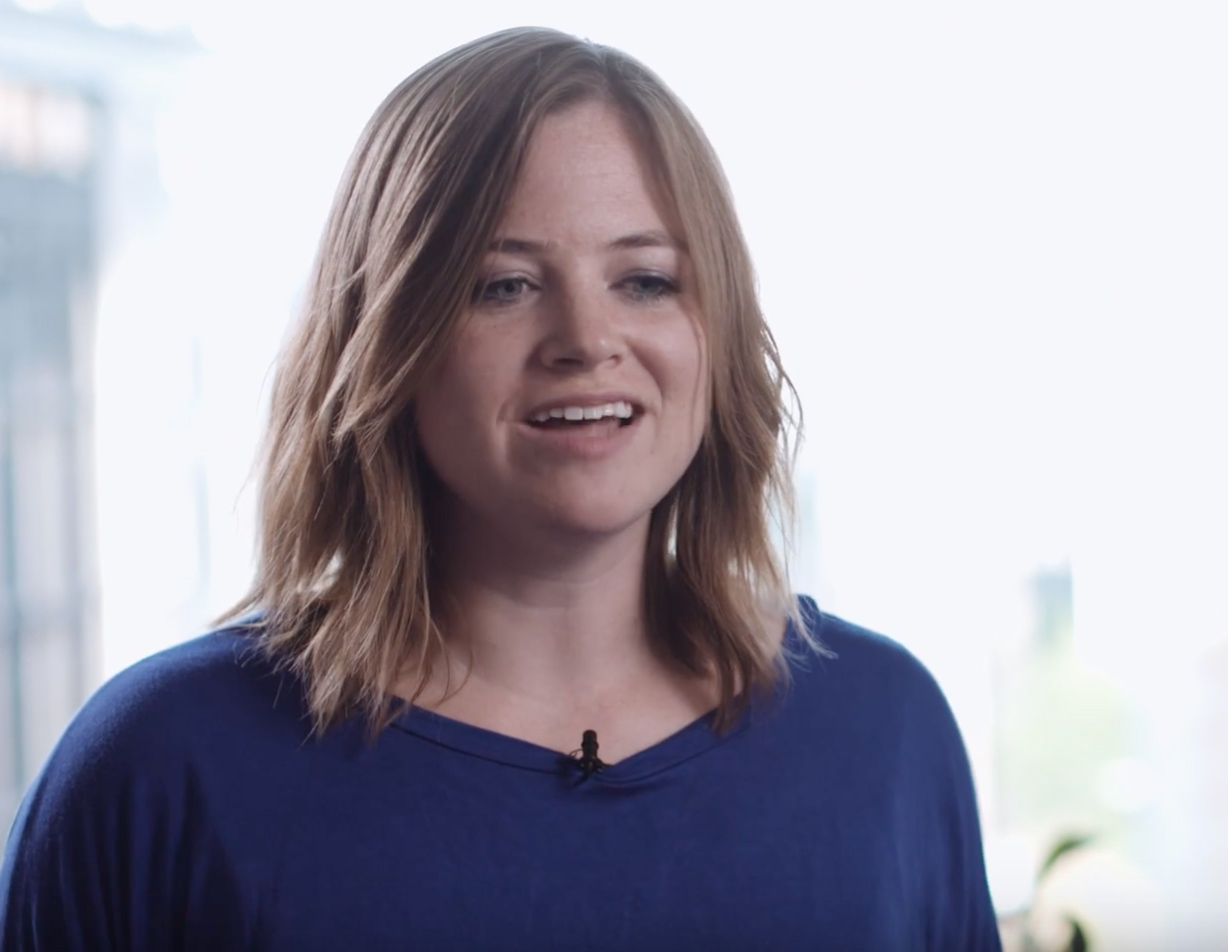 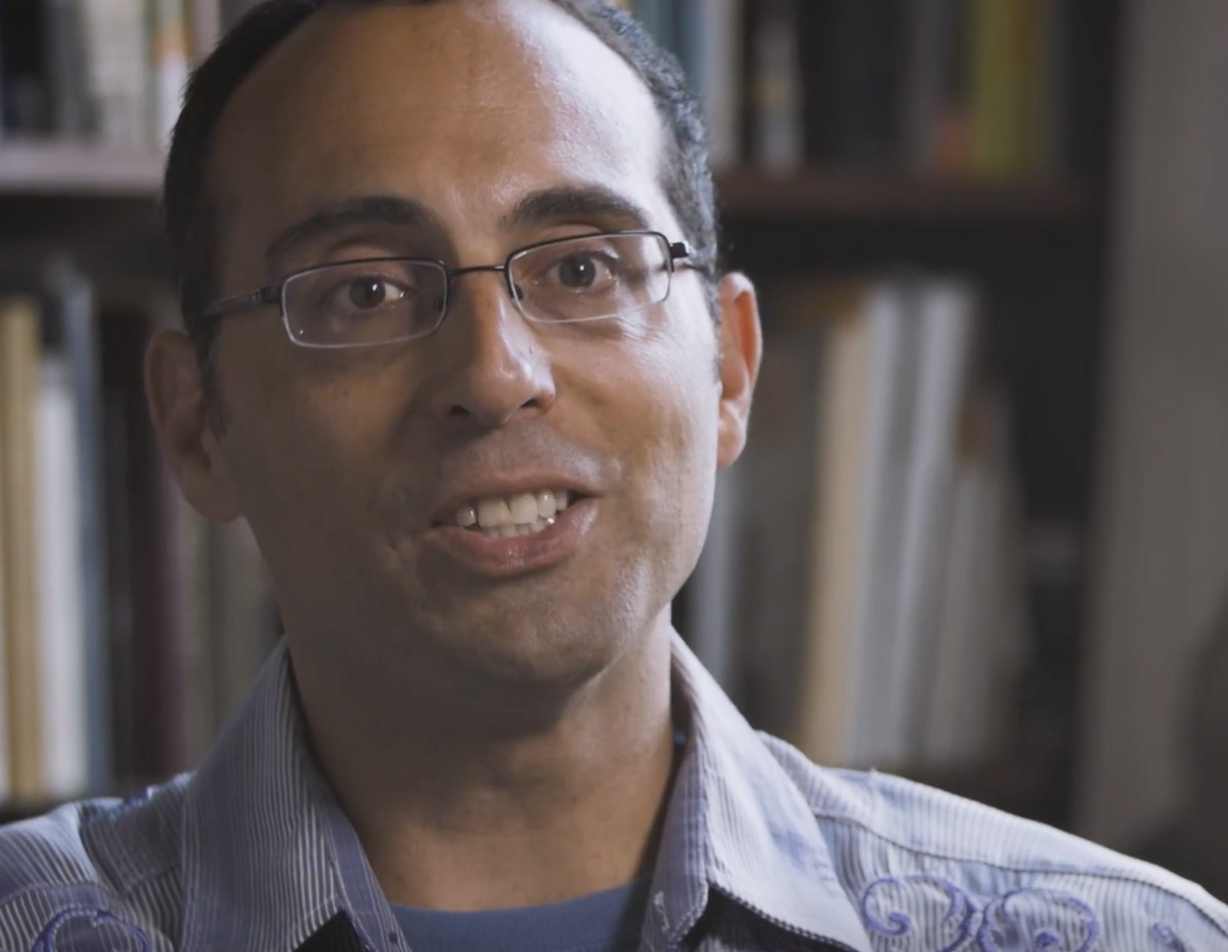 George W. Hunt, S.J., served as the eleventh editor in chief of America, the national Catholic review published by the Jesuits of the United States. A native of Yonkers, New York, Father Hunt entered the Society of Jesus in 1954 and was ordained a priest in 1967.

He earned a theology degree from Yale Divinity School in 1970, later remarking that his decision to study Kierkegaard with Yale Professor Paul Holmer was “the best and most fruitful decision in my entire academic life,” for it set the stage for a life-long study of the literary arts. After completing a Ph.D. in literature at Syracuse University, Father Hunt joined the staff of America in 1981 as the review’s literary editor, a position, he said, that provided “the ideal situation to read more widely and deeply.”

Father Hunt’s voracious appetite for the written word—he would often read three books in a single week—afforded him a deeply sophisticated knowledge of a broad range of literary and cultural topics. “Over the years,” his longtime friend Fay Vincent wrote in 2011, “George demonstrated to me that he knew more than just about anyone alive about football and baseball, jazz, the movies, modern fiction—especially Cheever and Updike—the Civil War, political history, Winston Churchill, Irish history, Tammany Hall and Mayor Tweed, military history—especially World War II—and the list could go on and on.” In 1983, Father Hunt took a leave of absence from America to become a visiting lecturer at Georgetown University. During his time at Georgetown, he came to appreciate “the work of America all the more, in that a writer had contact with 50,000 people per week, a number impossible to duplicate after a lifetime in the classroom.” Accordingly, Father Hunt soon returned to his duties as literary editor.

In 1984, he was named editor in chief. Father Hunt’s editorial style was, in his own words, both “welcoming and honest; its sensibility sympathetic; its viewpoint optimistic.” Under Father Hunt’s leadership America prospered and soon regained its position as the leading Catholic journal of opinion in the United States. In 1987, Father Hunt was among sixteen Catholic journalists invited to attend Pope John Paul II’s meeting in September 1987 with leaders of the entertainment and communication industry in Los Angeles. He was nominated for the St. Francis de Sales Award, the Catholic Press Association’s highest honor, in 1999. In addition to his hundreds of columns and reviews in America, as well as dozens of lectures and scholarly articles, Father Hunt was the author of book-length works of biography and literary criticism, including: John Cheever: The Hobgoblin Company of Love and John Updike and the Three Great Secret Things: Sex, Religion, and Art. Jesuit author James Martin has remarked that Cheever, Updike and Hunt shared “something in common, in terms of their writing styles: clear sentences and a masterful command of English grammar and vocabulary. Graceful. Elegant. Measured.”

George Hunt, S.J. retired as editor in chief in 1998, at the conclusion of the magazine’s most successful year to-date. He remains the longest serving editor in chief in America’s history. Later that year, Father Hunt was named director of the Archbishop Hughes Institute for Religion and Culture at Fordham University, where he dedicated himself to “exploring the relationships between religion and other aspects of contemporary life.” George W. Hunt, S.J., Jesuit priest, author and friend, died in 2011 at the age of 74.

In the final pages of his unpublished memoir, Father Hunt offered a modest account of his own faith: “During confessions,” he wrote, “I would recommend that the penitent read very slowly and prayerfully some verses from Saint Paul’s Letter to the Romans. Weeks later, on that penitent’s return, I would learn that the suggestion worked, in fact worked beyond mere reassurance, another instance of how the Word continues to enflesh itself: ‘For I am certain of this: neither death nor life, no angel, no prince, nothing that exists, nothing still to come, not any power, or height or depth, not any created thing, can come between us and the love of God made visible in Christ Jesus Our Lord.’” 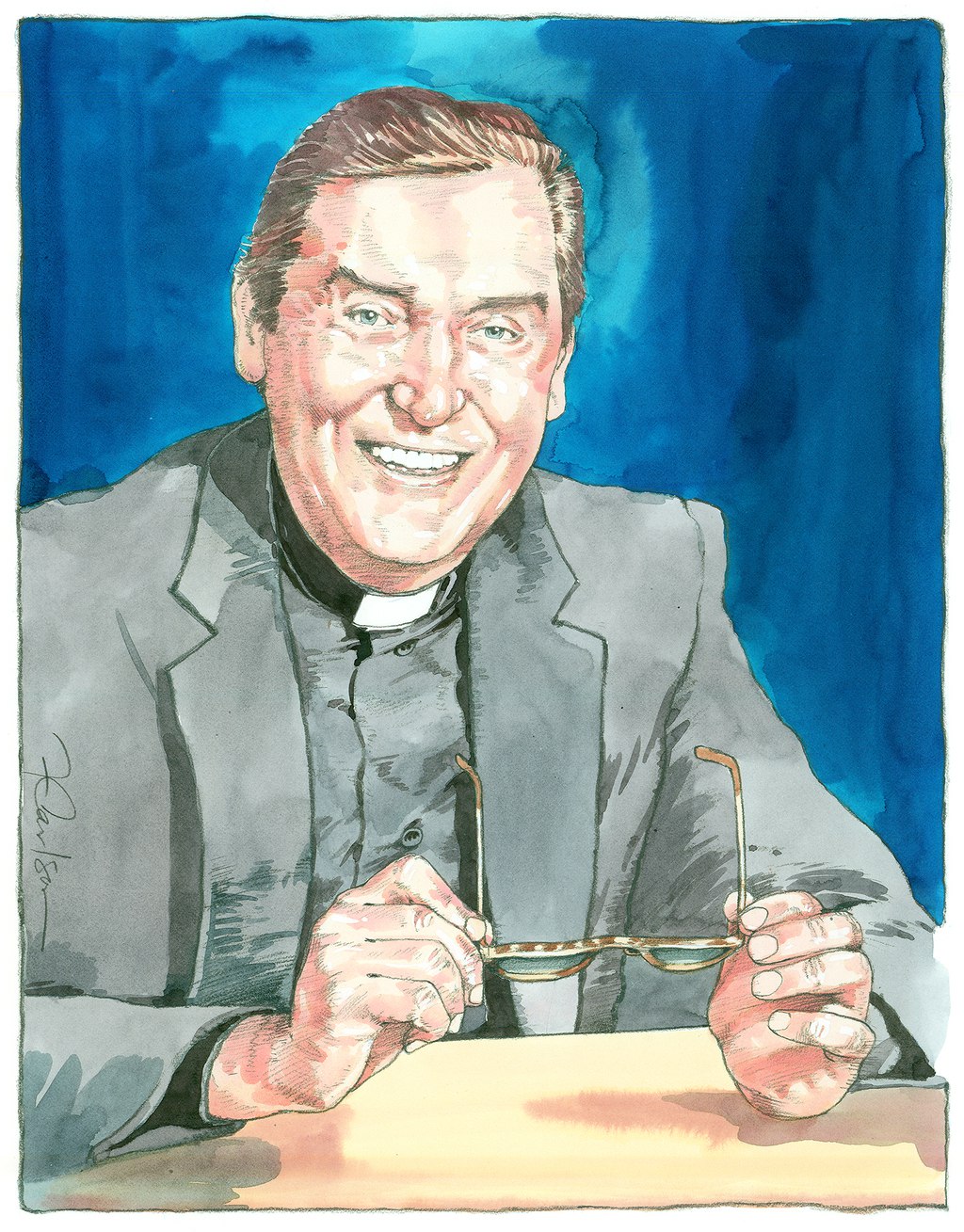