Don’t let the hectic parts of this season fool you. The blessings of Advent are about simplicity. 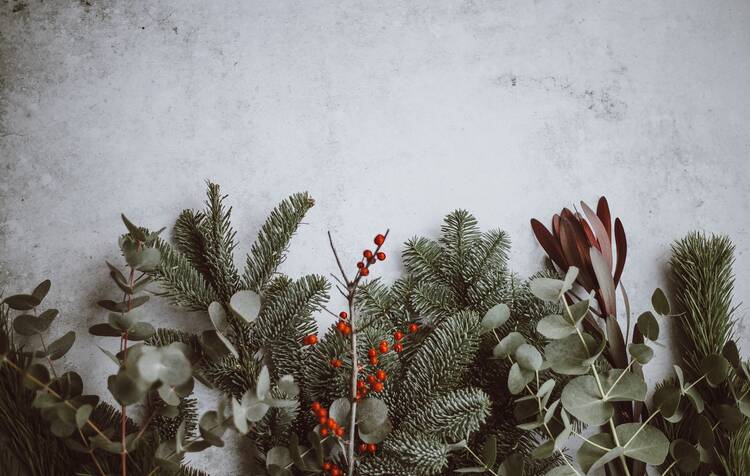 A Reflection for Monday of the Second Week of Advent

Then will the lame leap like a stag,
then the tongue of the mute will sing. (Is 35:6)

I always like these Advent readings from Isaiah, showing us all the ways that Jesus fulfilled the prophecies made in the Old Testament. He’s the suffering servant, he heals the blind and lame, he brings joy to the sorrowful. They paint beautiful pictures of the Second Coming. However, there’s a lot more to the Old Testament than simple allegory.

I took a class on Judaism and one on Jewish history, and while I wasn’t converted to the religion (nor was I meant to be), I developed a better understanding of the Old Testament, or, as they call it, the Tanakh. This chapter from Isaiah does describe the coming of the Messiah, to both Christians and Jews, but it can also describe Zion, the holy city, the restored Jerusalem. There, filled with the glory of God, it seems a lot like how we picture heaven, where the blind will see, the deaf will hear, the lame will leap, the mute will speak.

The mercy of God is not contingent on us being perfect, it is simply there.

In the Gospel, we hear of Jesus healing the lame man, and as per usual, the Pharisees are mad that Jesus made this whole healing thing far too simple. He first forgives the sins of those who assisted the man—because aiding and abetting a lame man gives you proxy spiritual points, I guess—and then tells the man on the stretcher simply to “Rise, pick up your stretcher, and go home.” It all really does seem too simple, to the Pharisees and to us. Surely he should’ve had to jump through hoops to receive this mercy from Jesus. But that’s how the Kingdom of God works. The mercy of God is not contingent on us being perfect, it is simply there.

This is also a good message for Advent, as we await the birth of the Messiah, foretold in Isaiah and embodied in Jesus in the Gospel. The blessings are found in the simple, just as Jesus came to us so simply in the manger. As we advance into the second week of Advent, let us keep the simplicity of the season in mind even as life gets more hectic.

Favorite Advent or Christmas themed art? We used to go to see Trans Siberian Orchestra every year, and I’m finally getting to go see them again in a few weeks after four years of not going (due to college and Covid).

My dad will always complain about this, so it’s probably not exactly right to say it’s a favorite tradition, but on Christmas Day, we usually spend about four hours in the car. Rather than doing Christmas with one side of the family or the other, we somehow ended up going to both on Christmas itself, as far back as I can remember—home, to Mommom’s, to Grandma’s, to Mommom’s, then back home. Thankfully we all live (relatively) close together, but the Baltimore-Washington Parkway is low on the list of “nice places to be on Christmas.” And yet I do enjoy it, spending time together as a family—just the three of us, as we travel between his family and hers—because it gives us time to relax and be with each other on an otherwise hectic and people-filled day.

Which project are you most proud to have worked on this year at America?

My favorite piece to research was my article on the stigmata, which came out on Padre Pio’s feast day. A whole lot of googling went into that one, and I’m happy with how it turned out. A close second is my article on the universal church, which I wrote in the first week I was here, it was edited extensively, and then it was published in the December issue!

My mom’s family makes what they call “wimmiediddles,” at other holidays, too, but often at Christmas. They’re pie crust rolled up with butter and cinnamon sugar in little cinnamon-roll-like cookies—very yummy! Just don’t ask anyone outside of her family to define what a “wimmiediddle” is, because I’m sure it doesn’t exist!

I think I’m about three years old in this photo, 2003, at Mommom and Grandpa’s house: the final stop before we head home on Christmas. 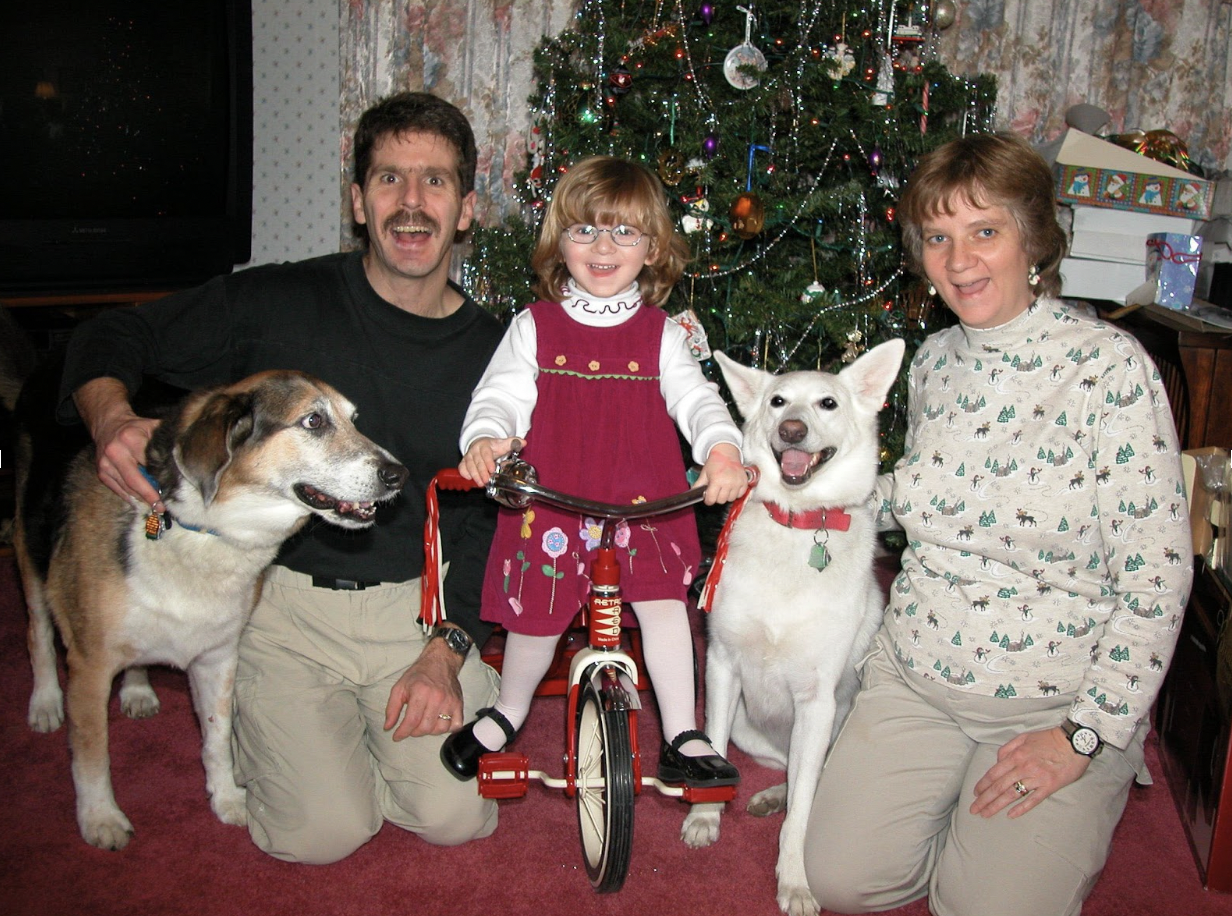