The Kingdom of God is so different from our reality. That’s why it can feel scandalous to us. 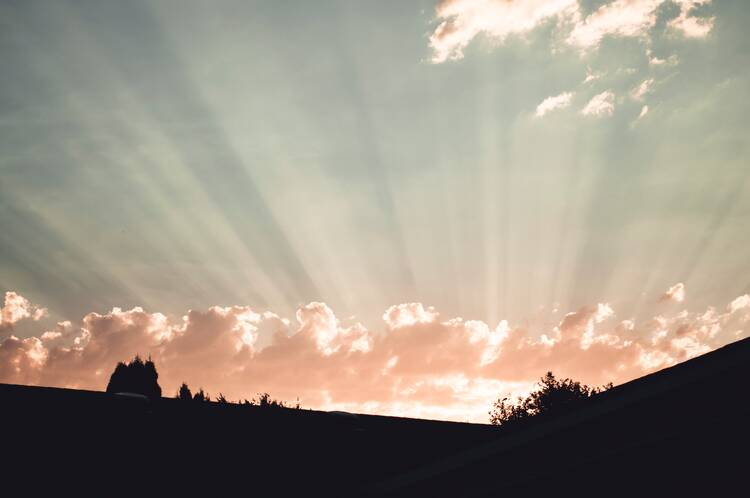 A Reflection for Tuesday of the First Week of Advent

Today in the first reading we hear that famous Isaian vision of God’s kingdom to come, which the Quaker artist Edward Hicks so famously captured in his painting The Peaceable Kingdom. “The cow and the bear shall be neighbors, together their young shall rest.” It’s basically a return to Eden.

But toward the end of that pastoral scene of former predators and prey making a home together, we get these two lines: “The baby shall play by the cobra’s den, and the child lay his hand on the adder’s lair.” (Isa 11:8) It’s the first and only time that human beings are mentioned in the scene, and the images are viscerally disconcerting. I know that what we’re being told is that even the most vulnerable human beings will be safe here, but the idea of a baby playing near a cobra is still impossible to reconcile. In a sense I don’t care what the reading is saying; on a gut level I need those children to be taken to safety right now. Babies should not be left near snakes.

I think Isaiah intends that reaction. It points to just how inconceivably different the kingdom to come is from our own current reality, so different that it seems not just impossible but somehow scandalous.

Isaiah points to just how inconceivably different the kingdom to come is from our own current reality, so different that it seems not just impossible but somehow scandalous.

In our own context, we might say that the Kingdom of God is a place where every Palestinian has a home of their own, and every Israeli, too, and they dwell in peace together.

The Kingdom of God is a place where people can go into a synagogue, or wear a kippah or a burqa, and not feel like they are in danger.

The Kingdom of God is a place where people aren’t pulled over, arrested or worse because of the color of their skin. It’s a place where Black and Brown parents don’t have to fear for their children’s safety whenever they leave the house or get in a car. It’s a place where police officers and people of color have block parties and help each other.

The Kingdom of God is a place where you can hold hands with whoever you want, or go into any bar without fear. It’s a place where everyone is welcome at church, and no one ever has to worry about hearing themselves or someone they love shamed from a pulpit or condemned. It’s a place where bishops go to drag shows and drag queens sing at Mass, and none of it is a big deal.

Advent is a season of expectation and waiting. That’s part of what I like about it, that sense of anticipation. But we sure could use more of that scandalous Peaceable Kingdom right now.