The sin of complacency 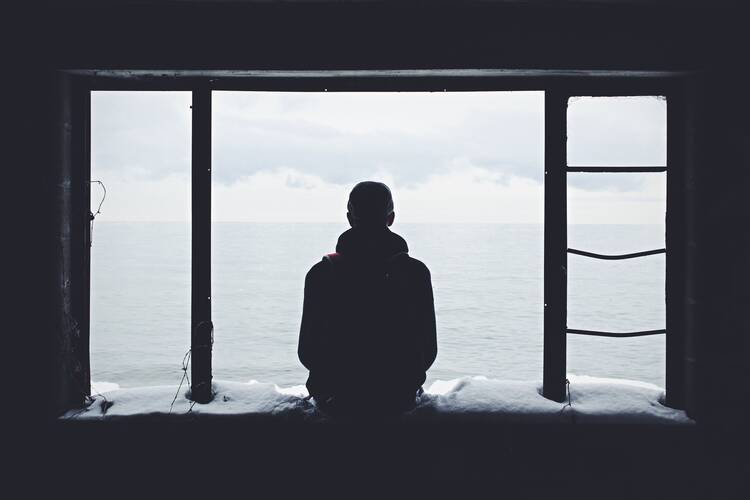 A Reflection for the Twenty-sixth Sunday in Ordinary Time

But you, man of God, pursue righteousness,
devotion, faith, love, patience, and gentleness.
Compete well for the faith.
Lay hold of eternal life,
to which you were called
when you made the noble confession
in the presence of many witnesses. (1 Tm 6:11-12)

As Ukraine entered its seventh month of fending off an unjust, imperialist war from Russia, Pope Francis was asked on a return flight from Kazakhstan whether or not it was possible for a country to purchase weapons as a means to defend itself.

In response, the pope stated, “to defend oneself is not only licit, it is also an expression of love toward one's homeland; whoever doesn't defend something, does not love it.”

After going over today’s readings, it is hard not to see the pope’s comments as an evocation of this Pauline letter to Timothy. Timothy’s faith does not command a passive acceptance of God on part of his confession; instead, he is called to compete for said faith, for values that include love. It is a devotion to a power unimaginably superior to human interests; such a devotion requires a serious amount of work on our part.

This deviation stands in competition with what we have today. The horrors we face—unjust war, authoritarianism, the clamping down of religious liberty—are in direct competition with that aforementioned Catholic value of love. They are borne of misguided devotions to backwards leaders and ideologies at the expense of human life.

Now, it is easy to imagine, as faithful Catholics, the readings today talking about the obvious evil we see in dictators and plutocrats—pointing fingers at those who, like the rich man who ignored Lazarus, will end up on the wrong side of the chasm. However, this is a reductionist interpretation.

The horrors we face—unjust war, authoritarianism, the clamping down of religious liberty—are in direct competition with that aforementioned Catholic value of love.

Remember that in the first reading today, those in Zion who are ripping lambs and calves away for the slaughter are described not as malicious nor villainous, but complacent. Their opulence at the expense of the disadvantaged is easy to take for granted if one just does not think about it.

For us, being able to ignore the news of the war against Ukraine—or oppression in our own hemisphere—is a complacency. Turning away those seeking refuge from that oppression is a complacency. Even weak performances like pity are a complacency; no one has ever won a competition by putting in the least amount of effort and failing to show up.

We are equally as complacent in these injustices if we prioritize an isolationist false peace over a righteous, loving defense, even if that includes the purchase of weapons. Fighting for the causes that God has given us requires extraordinary effort.

Should we fail to combat the crimes of the world head on with such a defense, then we have effectively let justice forfeit the competition and allowed injustice to reign. 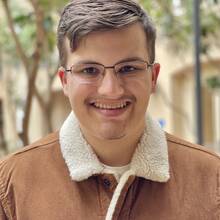 Cristobal Spielmann
@tobalspielmann
Show Comments ()
Join the conversation: Login or create an account
Before you can comment, you need to update your profile to include your first and last name, as required in our comments policy. Then reload this page and you'll be set up for commenting. Update your profile 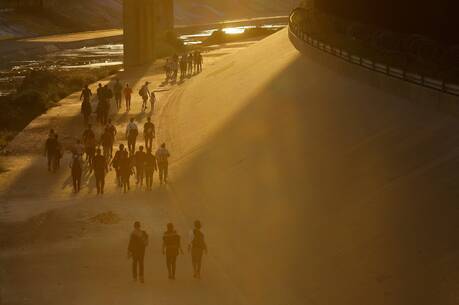 Jesuit parish in El Paso steps up to help influx of Venezuelan migrants
With surrounding shelters at full capacity, Sacred Heart Church opened the gym’s doors from 9 a.m. to 6 p.m., offering a place to wash up and rest, and a change of clothes and food.
J.D. Long-GarcíaSeptember 23, 2022