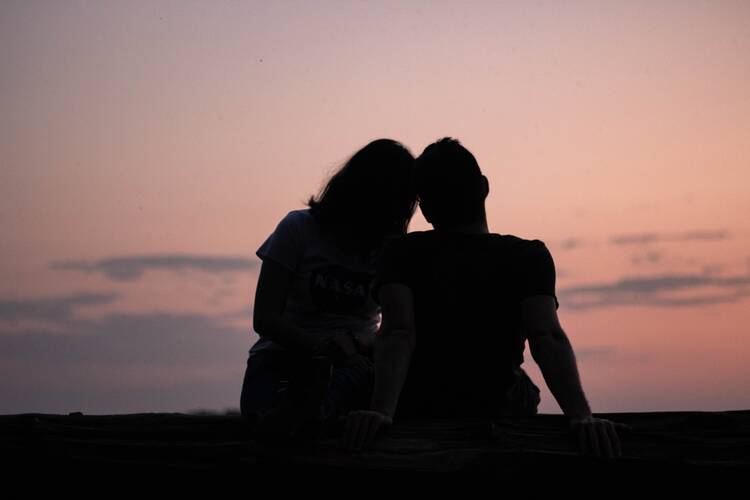 In the first century, if you were traveling to Rome from what is modern-day Turkey, you had two options: You could sail all the way around the southern part of Greece, which was really dangerous owing to the rocky shoals and marauding pirates, or you could sail through the narrow waterway between the northern half of Greece and its southern half. Of course this waterway wasn’t completely open. In the middle of it, connecting northern Greece with southern Greece, was a small strip of land, about the size of Manhattan, called Corinth.

Corinth was a bustling, rich, metropolis—the capital of what was then a major province of the Roman Empire. Because so many people traveled through Corinth, it was also multi-cultural: Every conceivable form of God was worshiped by the Corinthians, every known language was spoken in its streets, every form of popular entertainment could be found there. So not only was it the size of modern-day Manhattan; it was also the Manhattan of its day.

Paul arrives in Corinth about 15 years after the resurrection of Jesus. He stays for a while, helping to build up the small church, and then moves on. A couple of years after, however, he gets word that things at the church in Corinth are not going very well. And so he writes them the letter that we have in front of us today:

Now you are Christ’s Body, and individually parts of it.

Some people God has designated in the Church

then gifts of healing, assistance, administration,

and varieties of tongues.

Are all Apostles? Are all prophets? Are all teachers?

Do all work mighty deeds? Do all have gifts of healing?

Do all speak in tongues? Do all interpret?

Paul writes in the early part of this letter that he has heard about Corinthians skipping the Eucharist and going to entertainments; he tells them that he has even heard about people being drunk at Mass, about people not believing in the resurrection, about people not celebrating the Eucharist in the correct way and even some denying what we anachronistically but accurately call the real presence. Most of all, Paul is upset because these Corinthians are doing a most basic human thing: They are having an argument among themselves about who is the greatest.

You see, this small community of Christians is a bit like ours here in the modern United States. There are ministers of the word and different kinds of linguists (people who speak in different tongues); there are catechists, lectors, ministers of hospitality. And all these people have gifts, gifts they bring to their ministries. Unfortunately, as Paul points out, they are all arguing about who has the greatest gift. And so Paul tells them, in essence, that the greatest gift is Christ and you all have him and yet none of you do.

So stop fighting over who is the greatest, says Paul. You all have gifts, but without Christ your gifts amount to nothing. The whole of human life is a call to love one another, not on our terms, but on God’s terms. It wasn’t easy for the Corinthians and it isn’t easy for modern-day Manhattanites either, or for anyone else for that matter. But it is possible. Jesus showed us the way. For Jesus Christ, God made man, is nothing more and certainly nothing less than God loving with a human heart. What a gift!