Why we need a living wage and economic justice 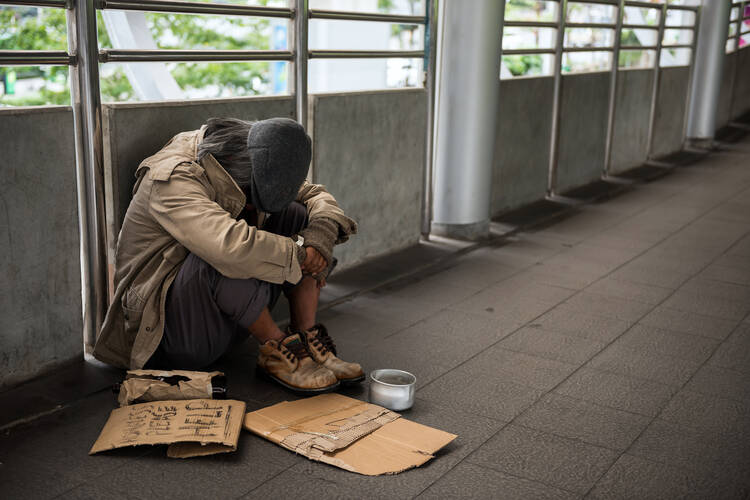 In recent weeks and months, new economic initiatives have been proposed to address growing financial hardships that millions of people are facing. The student loan forgiveness plan, the inflation reduction act, and the White House’s newly released economic blueprint reflect some of the economic difficulties that exist and the multidimensional approaches that are hoped to offer relief.

What can you do to support people who are vulnerable and most in need?

Do you criticize and condemn corrupt financial practices?

Do you benefit from corrupt financial practices?

Advocating for a living wage is one necessary step to help with economic justice, but recognizing, addressing and resolving flaws in our economic system is of pressing concern beyond the question of wages as well. Economic realities are not only the concern of political and business leaders. They are and should be a concern of everyone, especially religious leaders and communities of faith, since God is deeply concerned with the plight of the poor and there are theological implications connected to people’s inability to care for themselves and their families due to economic injustices.

The first reading and the Gospel for Twenty-fifth Sunday in Ordinary Time speak of economic hardships and dishonest financial practices that can help us reflect, analyze and act to rectify our current systems which often do not benefit those who are most in need.

In the first reading from Amos, the prophet directs his statements to people who “trample upon the needy and destroy the poor of the land,” people in positions of power with more advantages and access to wealth. Amos critiques these people’s fixation on gaining more wealth. He also admonishes them for deceptive financial practices, such as cheating the scales so that they can gain even more money. Amos warns that God will remember these actions, and financial misuse and abuse is interpreted as a reason for the destruction that befalls the land.

The first reading and the Gospel for Twenty-fifth Sunday in Ordinary Time speak of economic hardships and dishonest financial practices that can help us reflect, analyze and act to rectify our current systems which often do not benefit those who are most in need.

Amos offers us a way to consider our own financial crises. The prophet directs his critiques at those who are most responsible for the injustice, and his denunciation of the injustice of financial misconduct is firm and clear. As we collectively deal with financial hardship, we must also recognize parties who benefit from unjust practices and those who help to create them. Who are the people, corporations and political operatives today who “trample on the needy and destroy the poor?”

The Gospel offers a different type of reflection on economic issues. Jesus shares a parable that centers on dishonest financial practices that are rooted in a system of slavery. The premises of the parable, its power dynamics and economic practices, are problematic, and Jesus’ praise of the steward’s deceptive actions are difficult to understand and appreciate.

The larger Gospel of Luke is helpful for reflecting on the parable. Jesus repeatedly calls for care and support of people who are poor, so it would be contrary to the larger Gospel message to take approval of corrupt business practices as the meaning of this parable. The type of financial system within the parable, a system of servitude, might speak to why the slave, the person impoverished and in a vulnerable state, is not explicitly condemned for his actions. His deception might be viewed as a survival strategy within the context.

Likely because of the content of the parable, the lectionary offers a shorter option which highlights the problems of trying to serve both God and Mammon (wealth, money, possessions). This element is notable and echoes what we have encountered over the past few Sundays. When reflecting on discipleship, Jesus has emphasized that his followers must be willing to give up their wealth, possessions and their familial relationships in order to follow him. This parable might be understood as an example of corruption that can be associated with wealth, which might be another rationale for why Jesus’ followers are called to give up wealth to be disciples 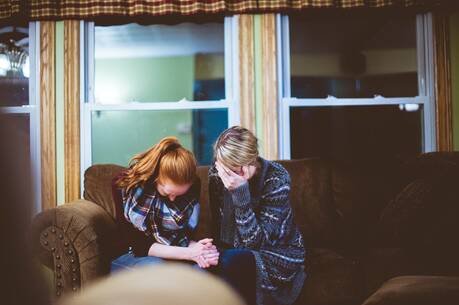 Praying in the face of evil and violence
Oct. 2, 2022, the Twenty-seventh Sunday in Ordinary Time: Our struggles with gun violence and the ongoing wars around the world are examples of the violence that plagues us today, and we must call out to God for help as we also exercise our power and influence to help eliminate violence.
Jaime L. WatersSeptember 23, 2022 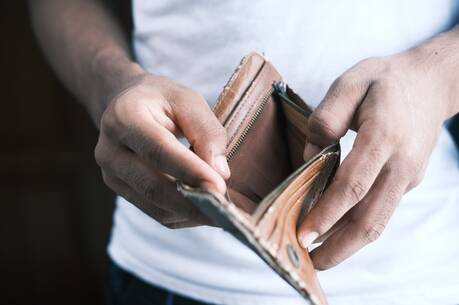 What the prophets have to say about economic inequality
Sept. 25, 2022, the Twenty-sixth Sunday in Ordinary Time:The story of the rich man and Lazarus and the prophecies of Amos should inspire us to correct the evil of poverty that plagues our world.
Jaime L. WatersSeptember 16, 2022 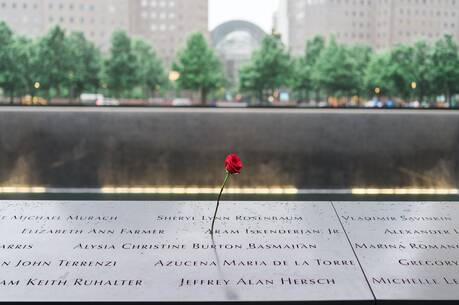 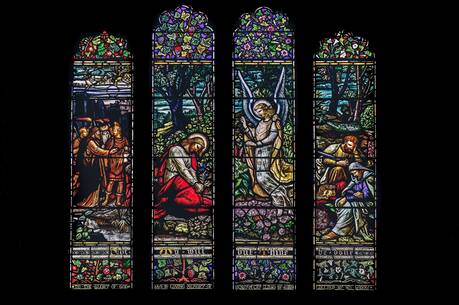 The cost of discipleship is high
Sept. 4, 2022, the Twenty-Third Sunday in Ordinary Time: Jesus teaches about the requirements associated with living out the Gospel.
Jaime L. WatersAugust 29, 2022