What it’s like to give up English for Lent 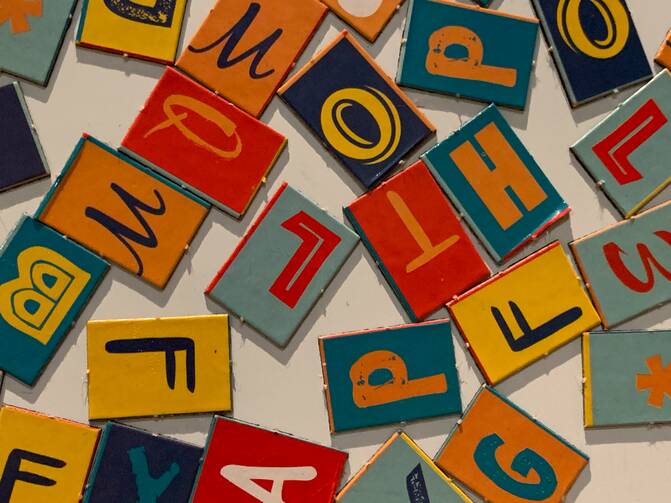 Photo by Surendran MP on Unsplash

If you think meatless Fridays or forgoing sweets for the duration of Lent is hard, imagine giving up English—or whatever your primary language is. This week’s guest, Jimin Kang, did just that last year. Jimin speaks five languages but is most comfortable in English. We ask her how giving up English affected her relationship with her family and with God, and how people who only speak one language can adapt this Lenten practice to open themselves up to new people and cultures.

In Signs of the Times, Zac and Ashley talk with their colleague Jim McDermott, S.J., about the Arizona priest who performed thousands of baptisms that have been declared invalid because he used one wrong word. How should the church respond when priests make mistakes like this?