The way we treat strangers matters

A Reflection for the Tuesday of the Third Week of Advent

“Thus says the LORD: Woe to the city, rebellious and polluted, to the tyrannical city! She hears no voice, accepts no correction; In the LORD she has not trusted, to her God she has not drawn near” (Zep 3:1-2).

If God thought Sodom and Gomorrah were bad, he should try New York City on for size.

I’m kidding, mostly. For all its ups and downs, I have enjoyed living in the city for the past four months. But New York, like all cities, can be a grab bag of good and bad, a fact of city life that seems to hold true stretching all the way back to biblical times. In today’s reading, God laments the state of Jerusalem and its people. Rebellious, polluted, tyrannical—the situation sounds dire, if not necessarily novel. It is a portrait of a city that seems to transcend place and time, as familiar to us today in the Big Apple as it would have been thousands of years ago in the Holy Land.

Living in a city, it is difficult to conceptualize the eight million people who surround us, each one with his or her own life, just as rich and complex as our own. It can be easier, for the sake of convenience and comfort, to dehumanize those around us and see them as figures instead of real people, like background characters in a video game. This can make us callous and inconsiderate to others, even in the smallest of ways.

Living in a city, it is difficult to conceptualize the eight million people who surround us, each one with his or her own life, just as rich and complex as our own.

When I had trash thrown in my direction during my first week living in the city, I gamely considered it a welcome to New York. Since then, I have had frustrating encounters as big as being screamed at for no reason and as minor as people trying to get on the subway car before I’ve gotten off. I am not without blame either—I have admittedly pushed my way through crowds and committed some truly egregious jaywalking that got me deservedly honked at. None of us are perfect, particularly during rush hour. But that doesn’t mean we can or should stop trying to be better.

What could our urban areas look like this Advent if we embraced love, patience and compassion? If we transformed them from spaces of petty contention to those of community? As we prepare for the birth of Jesus, one way to make our hearts ready is to focus on treating everyone around us with respect and dignity—no matter how late we are to work.

It may be easier and probably more satisfying to yell “Get out of my way! Don’t you know how to walk down the street? People have places to be!” But the way we treat strangers matters. Kindness and rudeness can both compound themselves. Which would you rather rule our cities? Which would you rather welcome Jesus with?

We can use these moments as opportunities for patience and love, to practice the kind of gentleness and compassion we would usually reserve for a small child—say, a newborn baby in a manger.

The challenge of patience can sometimes feel insurmountable. Some of us were blessed with other virtues, like…well…fortitude, maybe? But God promises to bring us together; even with our human shortcomings, temptations and tendencies to fight and nitpick and squabble, we can come together in love and unity. We do our best on our own, and the rest can be accomplished through God’s grace.

It helps that he promises to “remove from your midst the proud braggarts” as well.

If, alongside the braggarts, God also wants to remove people who don’t let you pass on the sidewalk, that can only make things easier for us city-dwelling Catholics. But until then, we can use these moments as opportunities for patience and love, to practice the kind of gentleness and compassion we would usually reserve for a small child—say, a newborn baby in a manger.

I love different renditions of “We Three Kings”, from the off-key-but-childhood-classic “Battling Kings” on the VeggieTales Christmas album to the medieval-sounding Mannheim Steamroller instrumental.

My family will order pizza and leave it in the oven while we go to Christmas Eve mass. When we get home, we take our Christmas picture, change into pajamas and eat pizza while laughing at a bad Christmas movie. We end the night with a hot drink and exchanging sibling gifts!

I love cookies and fudge as much as (if not more so than) the next person, but what I’m really dreaming of is this cheesy potato casserole, made with frozen cubed potatoes instead of hashbrowns.

It’s no longer seasonal, but I really enjoyed getting to write about Catholic Halloween costumes. 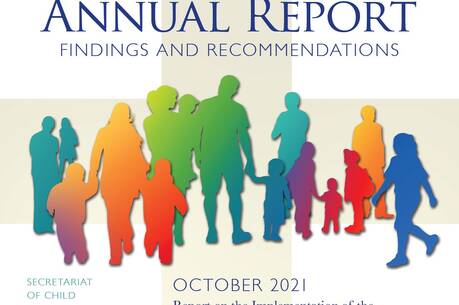 Infographic: Annual audit reveals significant increase in allegations of clergy sex abuse
The annual audit tracks not only new charges of abuse but also how well U.S. dioceses and eparchies are observing child protection protocols established in 2002 by the U.S.C.C.B. in accordance with its “Charter for the Protection of Children and Young People.”
America StaffJanuary 20, 2022 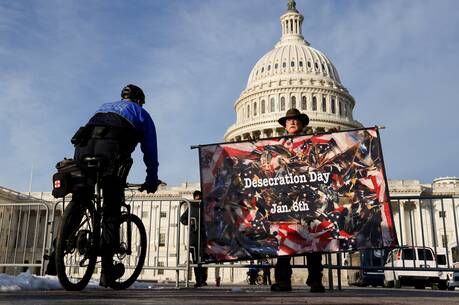 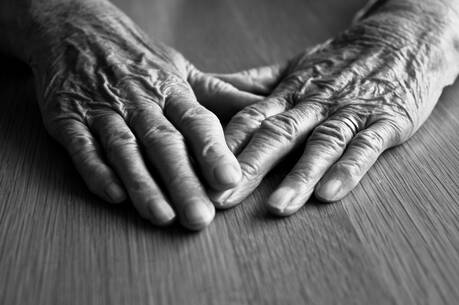 Leaving
that spot where the swallow rose and fell slowly
Nora McGillenJanuary 20, 2022 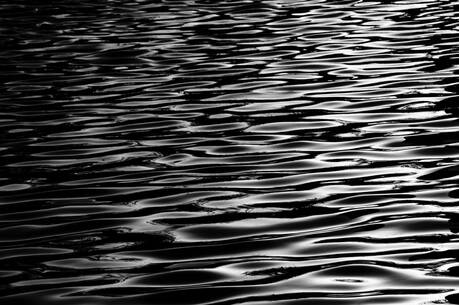