Jesus says to expect rejection and dust it off 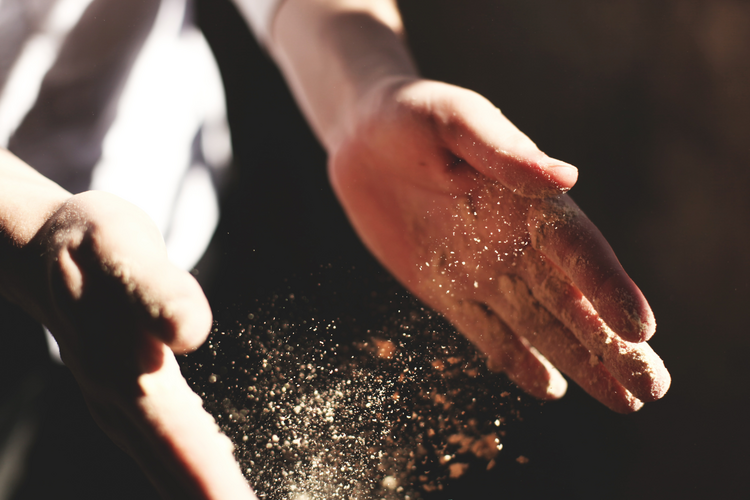 Today’s Gospel offers details about Jesus the strategist. We witness how Jesus prepares the Twelve Apostles for their missionary work. The instructions reveal some of the obstacles that emerged during the early Christian movement, and they can inspire us as we approach tasks where we might encounter resistance.

So they went off and preached repentance. (Mk 6:12)

What do you do to prepare for difficult journeys?

How do you react to rejection?

The Gospel reading, from Mark, is short but packed with nuggets of information about early Christian missionary work. First, Jesus advises his followers to go out in pairs, envisioning the spread of the Gospel as a group effort, not a task that needs to be performed alone. By going with another person, the apostles are given companionship and a sense of security, especially when traveling to unfamiliar areas.

They are also given authority to cast out unclean spirits and anoint people with oil. This integrates blessing and healing into their mission, modeling their actions on Christ’s own. Recall the beginning of Mark’s Gospel. When Jesus begins his ministry in Galilee, he calls his disciples and then preaches in the synagogue, teaching as “one having authority” through his words and actions. Jesus’ first sign of power was to rebuke an unclean spirit. Then he cured Simon’s mother-in-law of her sickness, followed by curing various other diseases (Mk 1:21-34). The mission that Jesus gives the Twelve mirrors his early ministry.

In addition, the apostles are instructed not to take essential items like food, bags, money or extra clothing. Why? Wouldn’t Jesus want the apostles to be prepared for the journey? Jesus likely has two goals in mind: first, to distinguish the apostles from other traveling preachers of the time; and second, to encourage the apostles to rely on hospitality. This second goal is confirmed when he instructs them to stay in people’s homes while doing their work.

Jesus’ vision for the apostles is not overly idealistic. While instructing them to preach a message of repentance, he alerts them to expect some rejection. Not everyone would greet the early Christians with open arms, and Jesus tells his followers to anticipate rejection and move on: “Whatever place does not welcome you or listen to you, leave there and shake the dust off your feet in testimony against them.” This gesture visually condemns rejection of the Gospel and inhospitality. Moreover, it symbolically helps the apostles to move on quickly with their work, not becoming discouraged by rejection. In modern times, Jesus’ attitude might be compared to Jay-Z’s “Dirt Off Your Shoulder,” Idina Menzel’s “Let It Go” or Taylor Swift’s “Shake It Off,” depending on your preference in music. Jesus is very clear that the disciples are not to focus on those who reject the Gospel.

The first reading, from Amos, also has echoes of this sentiment. When the prophet traveled from Judah to Israel to condemn Israel’s religious and political leaders for their corruption, he was rejected: “Off with you, visionary, flee to the land of Judah!” Many of Israel’s leaders were not open or receptive to Amos’ critiques, yet he still persisted in delivering his prophecies.

Today’s Gospel and first reading offer examples of how to approach an important mission. The readings remind us to be realistic and recognize that not everyone will respond favorably, especially if they are being criticized or called to change their behavior. Despite this, the work must go on, and we can benefit from a persistent attitude that anticipates rejection but is not discouraged by it.

This article also appeared in print, under the headline “Get Ready,” in the July 2021, issue. 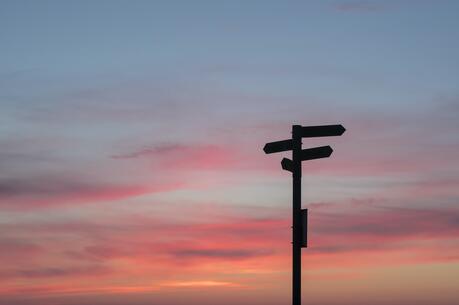 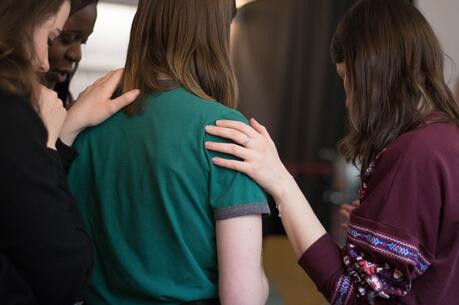 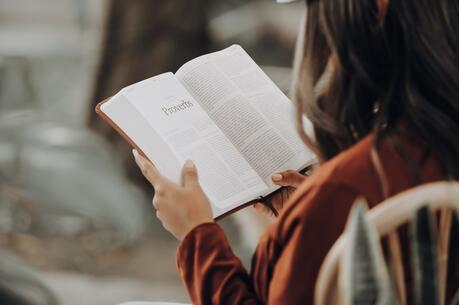 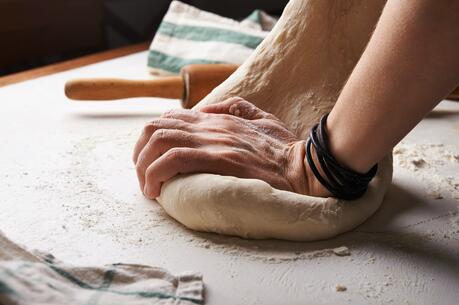