The connection between faith and healing 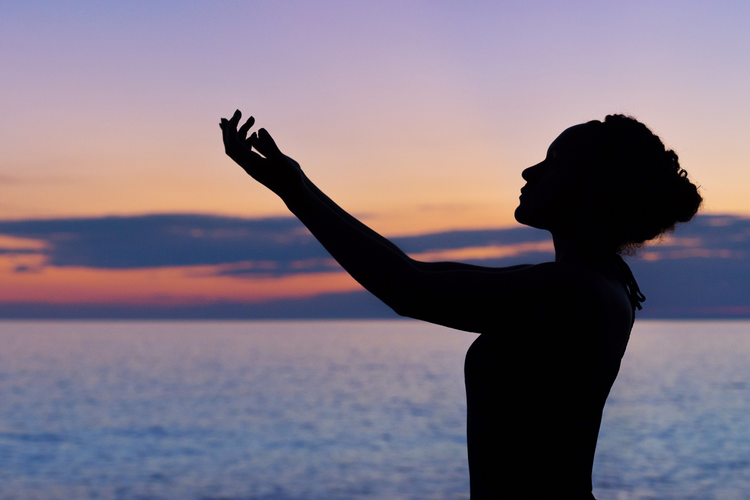 Photo by William Farlow on Unsplash.

The Lectionary offers shorter and longer readings for today’s Gospel from Mark. The shorter reading focuses on the healing of a young girl. If the long option is read, the healing of a woman is also proclaimed. Given the interconnection of the two healings, the longer option should be preferred.

She felt in her body that she was healed of her affliction. (Mk 5:29)

Do you trust in God, even during difficult moments?

What needs healing in your life?

How do you help others to increase their faith?

Mark frequently uses a literary technique in which he starts one story, inserts another within it and then finishes the first story. This method of storytelling alerts readers to see a relationship between the two narratives and to allow them to inform one another.

The initial narrative deals with the daughter of a leader in the synagogue. Jairus tells Jesus of his ailing daughter, who we later find out is 12 years old, and he requests Jesus to lay hands on her in order to heal her. While Jesus is on the way to the girl, a woman who has suffered from hemorrhages for 12 years touches Jesus’ clothes in hopes of finding relief. Her act is effective, as her illness is cured immediately. When Jesus arrives at Jairus’s home, he hears that the girl has already died, but nonetheless, he enters her room with Peter, James, John and the child’s father and mother. Jesus restores the girl’s life by touching her hand and commanding her to arise.

Why does Mark combine these two healings so that they are read together? One of the similarities is that they both involve women who have physical ailments. The girl is healed because of the faith of her parents, and the woman is healed by her own faith. Another shared detail is time. The woman has suffered with excessive bleeding for as long as the young girl has been alive, highlighting the severity of the woman’s suffering. Details about the girl’s ailments are less precise, although she is in grave condition, on the brink of death.

Jesus’ method of healing is also noteworthy. When Jairus makes his plea, he asks Jesus to lay his hands on her, and when Jesus heals, he takes her by the hand (which is slightly different), and he proclaims by voice that she should arise. The girl’s healing is completely out of her control, as her parents initiate the act on her behalf. The woman’s healing occurs in the opposite manner. She initiates it saying, “If I but touch his clothes, I shall be cured,” which happens immediately. Jesus does not touch her, and he appears not even to know what happened, as he asks who touched him. When he realizes her action, Jesus praises her, attributing her healing not only to his own power, but also to the boldness of her own faith.

Healing stories in the Gospels serve multiple purposes. They demonstrate Jesus’ power visibly and explicitly. Prophets in the Old Testament like Elijah and Elisha were often depicted doing similar wondrous acts as signs of their powerful divine connections. Beyond this function, healing stories also teach truths that are essential to understanding the Gospel.

In these dual healings, Jesus reiterates the importance of faith. He commends the woman’s faith. Similarly, when the crowd tells Jairus that his daughter has died, Jesus replies, “Do not be afraid; just have faith.” Recall also last Sunday’s Gospel. When the apostles were terrified while sailing in a storm, Jesus asks them: “Why are you terrified? Do you not yet have faith?” (Mk 4:40). These stories that reveal Jesus’ power also reveal actions that his followers must possess. Today’s stories offer important reminders of the power of faith to overcome even the most difficult of circumstances.

This article also appeared in print, under the headline “Faith in Healing,” in the June 2021, issue. 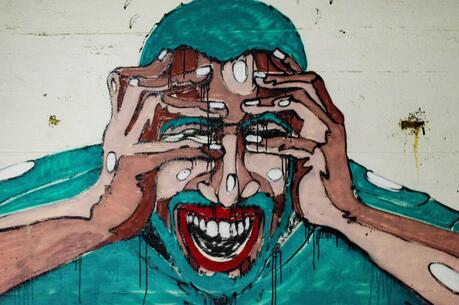 Why are you terrified? Jesus asks.
We also get a behind-the-scenes perspective of Jesus’ interaction with the disciples.
Jaime L. WatersMay 20, 2021 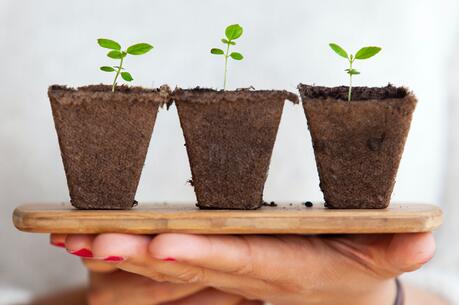 Jesus, an ecological storyteller, teaches us that the kingdom of God is interdependent
We get a behind-the-scenes perspective of Jesus’ interaction with the disciples.
Jaime L. WatersMay 20, 2021 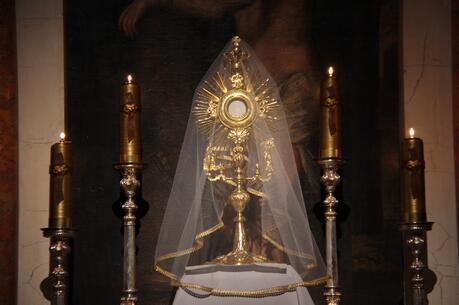 Encountering God when you cannot receive the Eucharist
As we examine today’s readings, we should be mindful of the significance of the Eucharist as a means to encounter God.
Jaime L. WatersMay 20, 2021