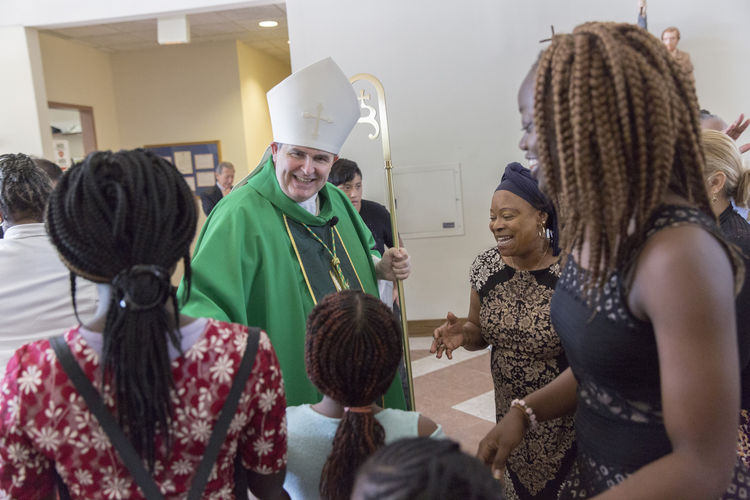 The Buffalo diocese — upstate New York’s largest with 163 parishes and missions across eight counties — sought bankruptcy protection in February, citing hundreds of lawsuits filed against it since August 2019.

The Buffalo diocese sought bankruptcy protection in February, citing hundreds of lawsuits filed against it since August 2019.

New York’s attorney general last week sued the diocese, former Bishop Richard Malone and another church leader, alleging they covered up allegations of sexual misconduct and misused charitable assets by supporting predatory priests who were allowed to retire or go on leave.

Malone resigned in December 2019 amid mounting calls for his ouster from his staff, priests and the public over his handling of allegations of clergy sexual misconduct. The diocese has been led on an interim basis by Albany Bishop Edward Scharfenberger.

Fisher said he was humbled by the appointment and eager to serve.

He said in a prepared statement that “though the challenges that currently confront the Diocese of Buffalo are many and significant,” people involved with the church in western New York are up to the task.