Listening to the prophets of our time 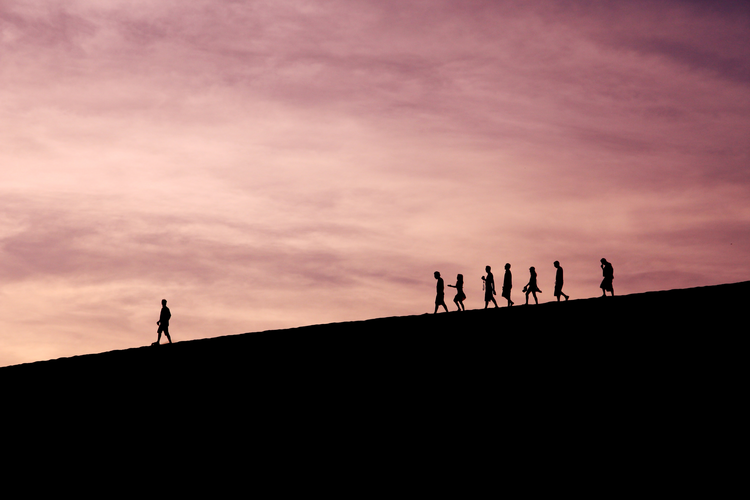 Photo by Jehyun Sung on Unsplash

The readings for the Second Sunday of Advent highlight prophets as people who can guide us on our journey closer to God.

The glory of the Lord shall be revealed, and all people shall see it together. (Is 40:5)

How can you be inspired by the biblical prophets?

What can you do during Advent to grow spiritually?

In the first reading from Isaiah, we hear a prophecy addressing the people of Judah, as many were living away from their homeland in exile. During this time, God offers comfort and assurance that they would be able to return home with God accompanying and protecting them along the way. Jerusalem is personified as heralding the good news of the return home after the Babylonian exile.

The Gospel from Mark picks up on the language of preparing the way by connecting it with John the Baptist and his role as herald for the arrival of the Messiah. With echoes from Isaiah, in the opening of Mark, people are invited from throughout Jerusalem and the Judean countryside to visit the prophet and be baptized.

Unlike Matthew’s and Luke’s Gospels, which begin with infancy narratives, and John’s Gospel, which begins with a prologue about Jesus’ divine origins, Mark starts his Gospel with the prophet John the Baptist’s proclamation in the wilderness. Mark’s prologue focuses on the birth of Jesus’ ministry, and John’s prophetic announcement frames how we are to understand Jesus.

The opening of Mark includes several keys for unlocking the rest of the Gospel, which is important as Mark will be the main Gospel featured in the Year B readings. The first statement that Mark makes is to connect Jesus to the Hebrew Scriptures, shedding a new light on passages of old. Mark reinterprets and reframes exilic and post-exilic prophecies from Isaiah and Malachi in light of Christ. Likewise, Mark depicts John as a prophet, wearing clothes and eating food often associated with the prophet Elijah, an important hint that his audience should recognize parallels between these two figures.

John’s first statement is also telling: “One mightier than I is coming after me. I am not worthy to stoop and loosen the thongs of his sandals. I have baptized you with water; he will baptize you with the Holy Spirit.” John clarifies his status and role compared to Jesus. He intimates that he is a prophet (in his biblical quotations and attire), but he is not the Messiah. When we encounter Jesus soon after, John has already established Jesus as the one about whom he speaks. Moreover, John distinguishes himself from Jesus by saying that through Jesus people will receive the Holy Spirit.

Today’s readings remind us to be attuned to the prophetic voices in our midst. The prophet Isaiah spoke in his time about the power of God to overcome the exile, reunite separated peoples and begin anew. The prophet John the Baptist spoke in his time, building on traditions to elucidate Jesus’ significance. Rather than predicting the future, biblical prophets were most concerned about their present, often critiquing and helping people to understand the world in order to enrich their relationships with God and one another. The biblical prophets reveal that God speaks through the words and actions of people, and we should look for modern-day prophetic voices in our midst.

During Advent and always, we are called to listen to the prophets of our day and be inspired to live prophetic lives, always mindful of pressing issues and working tirelessly to understand and improve the world.

This article also appeared in print, under the headline “Prophetic Voices,” in the December 2020, issue. 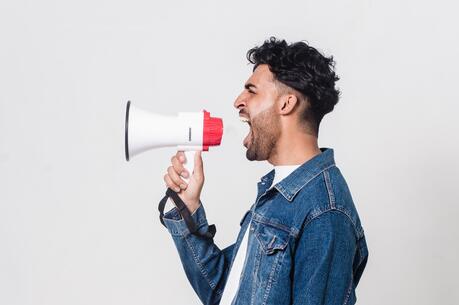 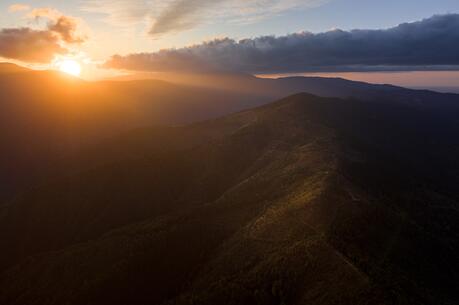 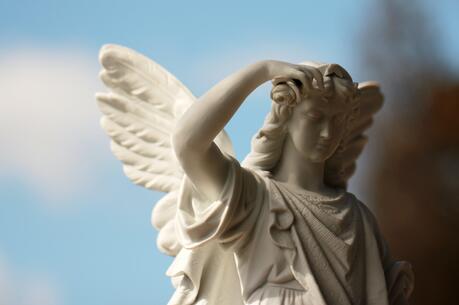 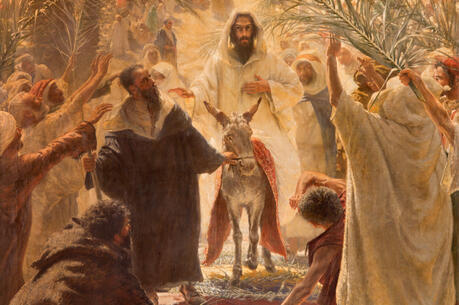