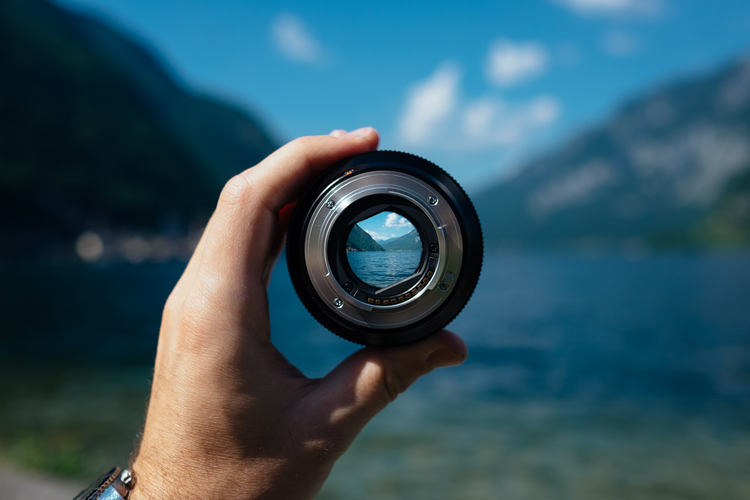 Photo by Paul Skorupskas on Unsplash

In today’s Gospel, we hear the well-known passage that is sometimes used to justify paying taxes or to advocate for a separation of church and state. Instead, Matthew may simply be trying to demonstrate Jesus’ ability to reframe arguments and spotlight important matters.

What does “Give to God what belongs to God” mean to you?

How can you live a life that is inspired by the Gospel?

How do you deal with confrontation?

The Gospel begins with the Pharisees plotting against Jesus. At this point in Matthew, Jesus has had multiple conversations and confrontations in which he criticizes the Pharisees and other Jewish leaders. Today we hear a portion of the Pharisees’ counterattack, as they try to entrap Jesus into saying something condemnable and dangerous.

The Pharisees sent some of their followers along with the Herodians, supporters of Herod Antipas, to question Jesus. The group offers disingenuous compliments on Jesus’ sincerity, ability to teach and impartiality. Then they pose the question whether it is lawful to pay taxes to the emperor. Jesus immediately points out their malicious intention: “Why are you testing me, you hypocrites?”

The reason this is a test is that Jesus’ answer could upset different groups of people and could be used against him. If Jesus said people should not pay the tax, this would anger the Herodians, since Herod’s power depended on his relationship to the Roman emperor. If he said people should pay the tax, zealots who opposed Roman occupation would be angry with the assertion.

Jesus carefully sidesteps this trap by asking them whose image and inscription are on the coin used to pay the tax. They reply that it is the emperor. The coin they presented likely bore the image of Tiberius Caesar, who ruled during Jesus’ adult life. Jesus then declares, “Repay to Caesar what belongs to Caesar and to God what belongs to God.”

The first part of this response is clever. Jesus affirms that the money is issued from the emperor, so giving a portion as a tax is merely returning the money to its owner. Jesus’ thoughtful and safe response likely would not anger those who were pro- or anti-tax. But Jesus also adds a second, more challenging, response: the importance of giving to God what belongs to God. Jesus does not elaborate on what that entails; but since life comes from God, in whose image and likeness humans are made, Jesus could be reminding his hearers of the call to devote their actions and lives to God.

Today’s Gospel reading ends with Jesus’ declaration, but the following verse shows how effectively Jesus reversed this test: “When they heard this they were amazed, and leaving him they went away” (Mt 22:22). Their stunned reaction shows that the Pharisees and Herodians recognize the implications of Jesus’ challenging statement. Likewise, their shock demonstrates Jesus’ ability to provoke people to focus on important matters rather than seeking to justify themselves.

It is very unlikely that Matthew wants to make a claim regarding the separation of church and state. The concept itself would be unfamiliar in Matthew’s context, and it is best not to retroject the idea back to first century Palestine. Instead, Matthew depicts Jesus being clever and thought-provoking, showing Jesus’ ability to recognize and avoid traps and shift the focus to how people live and treat one another.

This article also appeared in print, under the headline “Reframing the Question,” in the October 2020, issue.

1
Bishop McElroy: Abortion is a pre-eminent issue for Catholics. But not the only one.
Sebastian Gomes
2
Can a pro-life Catholic vote for Joe Biden? Vatican II has an answer.
Kathleen Bonnette
3
I was educated by abusive priests. What should I do with the gifts they gave me?
Francis X. Sullivan
4
Do Catholics have to vote for Trump? Three points to consider.
John F. Crosby
5
Jeannie Gaffigan: My loved ones told me ‘real’ Catholics vote for Trump. Here’s my response.
Jeannie Gaffigan 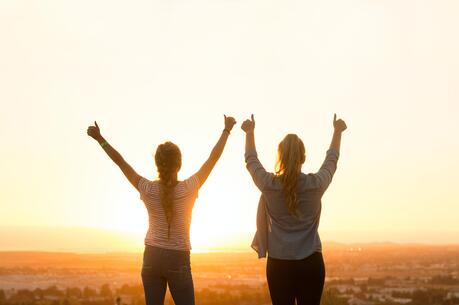 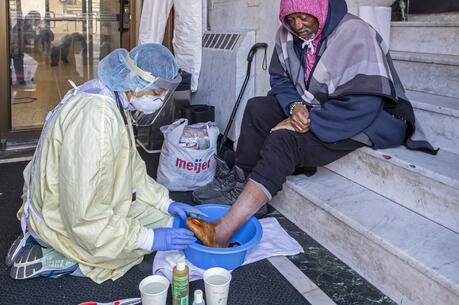 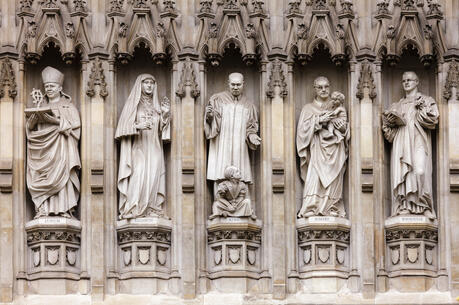 Living like Christ means being a saint.
The Beatitudes can be read with an eye to the present, not only the future.
Jaime L. WatersOctober 16, 2020 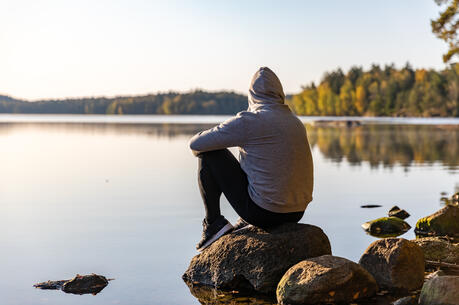