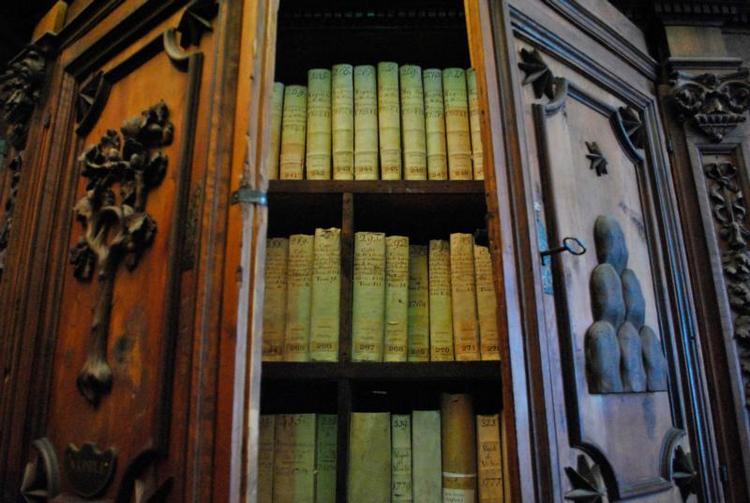 Just before Covid-19 paused public life in Italy, the entire “secret archives” of Pope Pius XII (1939-58) opened to researchers for the first time. The opening, which had long been asked for by historians and was announced under Pope Benedict XVI, would make available a treasure trove of documents from Pius’ pontificate, spanning the Second World War and into the Cold War.

Listen and subscribe to Inside the Vatican on Apple Podcasts and Spotify.

Some documents from the archive had been released from the 1960s to the 1980s to counter the popular narrative that Pius had been complicit or even cooperated with the Nazi regime. While historians agree the new documents will not likely reveal a “smoking gun” that indicts or exonerates Pius, they expect the archives to shed light on the rationale behind Pius’ decision not to publicly condemn Hitler and the Nazis, instead operating through private channels to stop the deportations of Jews from Italy.

In this special edition of Inside the Vatican, host Colleen Dulle interviews historians Robert Ventresca and Massimo Faggioli about the opening of the archives, what we know about Pius’ wartime decisions, and what researchers expect to find. The three discuss, too, the impact these findings may have on Jewish-Catholic relations and on Pius’ ongoing canonization cause.

[Read this next: A deep dive into the secret archives of Pope Pius XII]

Provide feedback on this article
Join the conversation: Login or create an account
Before you can comment, you need to update your profile to include your first and last name, as required in our comments policy. Then reload this page and you'll be set up for commenting. Update your profile
More: Inside the Vatican / Vatican