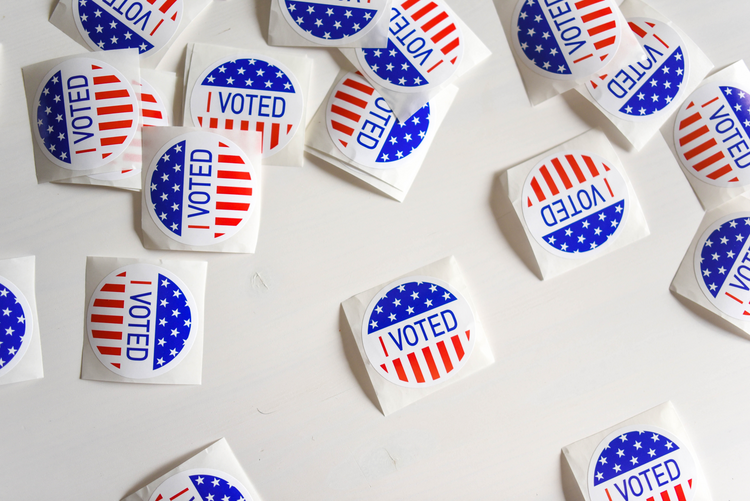 Photo by Element5 Digital on Unsplash

The readings for this Sunday and next are timely. They focus on the call to leadership and the flaws of leaders. As we are in the midst of the election season, this is a good time to reflect on Scripture’s insights on power and authority. Hopefully, the readings can inspire us to elect officials who are astute, open to knowledge and critical thinking and who avoid corruption.

Do you criticize corruption?

How can Scripture help you to discern good leaders?

The first reading from Isaiah is about Shebna, an official who abuses power for personal and familial wealth and gain (Is 22:15-18). This ancient text sounds eerily similar to some of our current political leaders, including those in the highest offices in the land. God speaks to the prophet, instructing him to criticize Shebna for his actions: “I will thrust you from your office and pull you down from your station.” God promises a replacement for Shebna, showing God’s commitment to just and virtuous leaders.

After condemning corruption, Isaiah affirms the new leader, who receives the “key of the House of David; when he opens no one shall shut; when he shuts, no one shall open.” This statement imparts power and authority to Shebna’s replacement, Eliakim, and it has echoes in today’s Gospel when Jesus gives authority to Peter.

In the Gospel of Matthew, Peter demonstrates his ability to lead by declaring that Jesus is the Messiah and Son of God. Jesus values Peter’s understanding of his divinity, interpreting Peter’s declaration as a revelation. Because of his faith and knowledge, Jesus imparts special authority to Peter: “I will give you the keys to the kingdom of heaven. Whatever you bind on earth shall be bound in heaven; and whatever you loose on earth shall be loosed in heaven.”

As in the first reading, today’s Gospel mentions keys as literal and symbolic images of authority. Moreover, the statement about “loosing and binding” is often interpreted as giving Peter the authority to teach. The phrase could also give Peter powers similar to Christ’s own, such as the power to forgive sins, exorcise demons and permit entry into the community, powers that are also given elsewhere in the Gospel, although not exclusively to Peter. Today’s Gospel is often interpreted as scriptural evidence of the primacy of Peter among the apostles. Fittingly, the papal seal and other papal insignia use two keys as a symbol of the institution of the papacy.

Beyond the key imagery as representative of the authority of Peter and future popes, the reason that Jesus gives Peter the keys is especially important. Because Peter is able to understand and articulate who Jesus is, Jesus affirms that Peter is blessed and only then gives him authority. Peter first needed to demonstrate his understanding before receiving the keys.

As we think about the call to leadership, we desperately need to elect people who have insight and knowledge for the task at hand. Like Shebna, sometimes officials abuse their power and need to be removed. Even Peter, as the larger Gospel reveals, has multiple lapses. Despite the potential for failure, we should seek people who show the insight, openness and preparation to succeed in positions of power.

This article also appeared in print, under the headline “Discerning Leaders, Part 1,” in the August 2020, issue. 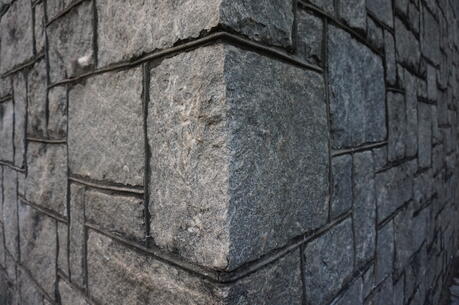 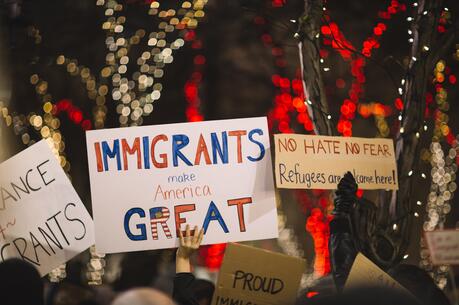 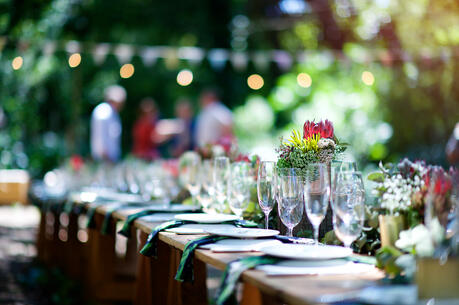 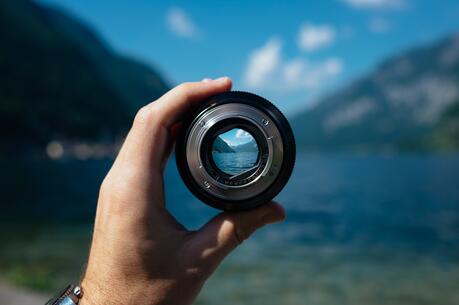