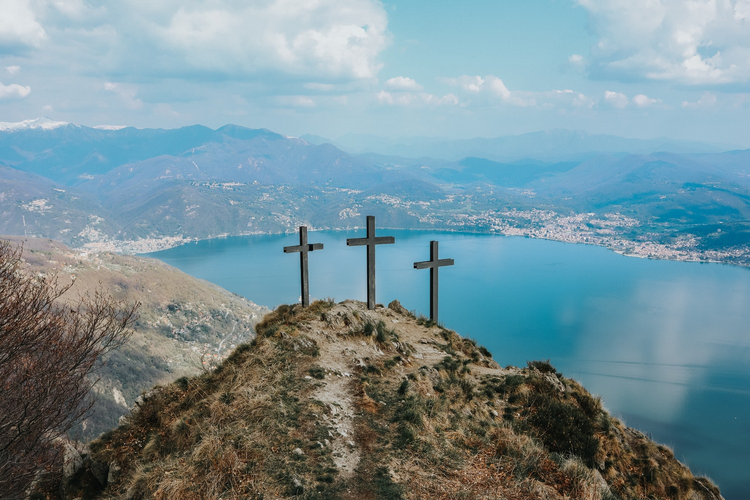 Photo by Sangia on Unsplash

Subscribe to "The Word" for free on Apple Podcasts

Welcome to the Word, scripture reflections from America Media! Join us throughout the Lenten season as we offer a special presentation of the Gospel, Passion and Resurrection narratives.

These episodes were recorded in the William J. Loschert Studio at America Media and produced and edited by Isabelle Senechal and Tucker Redding, S.J. 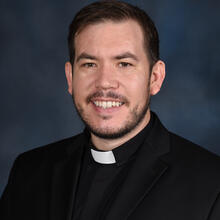 Tucker Redding, S.J., is a Jesuit scholastic and an assistant producer of audio and video at America.