“Remember that you received what was good during your lifetime while Lazarus likewise received what was bad; but now he is comforted here, whereas you are tormented.” Luke often returns to this theme of “great reversal.” One of the signs of the kingdom was the rise of the lowly and the fall of the mighty. Mary’s Magnificat (Lk 1:46-55) includes this insight, as do the blessings and woes in Luke’s version of the beatitudes (Lk 6:20-26). For Luke, the arrival of God’s kingdom turns the world upside down.

Has your encounter with Christ turned your world upside down in any way?

What keeps you from being aware of others’ needs?

How can you become more aware of them?

This idea has deep roots in Israel. In this Sunday’s first reading, the prophet Amos foretells a historical reversal. Writing during a time of invasion and famine, he chastises Jerusalem’s wealthy for their personal indulgences during a national emergency. As punishment, they will be among the first conquered Israelites to face exile.

By Jesus’ time, these prophecies had given rise to apocalyptic speculation. These writings claimed that God was acting in unseen ways to undo the evil that humans had introduced into creation. The result would be a world with no hunger, illness, war or poverty. God’s intervention would cause the toppling of kings and the plundering of the conquerors. The coming reversal would transform all humanity.

The parable in today’s Gospel reading makes that cosmic reversal personal. The person who in life enjoyed extravagant pleasure after death experiences torment, while the homeless leper enjoys comfort in the companionship of his ancestors. In this parable, Jesus emphasizes a point he makes many times: Riches draw one’s attention away from God. The teachings of Moses and the writings of the prophets insist that Israelites use their gifts from God to care for each other. Jews followed these laws with enthusiasm. One ancient Gentile writer notes with awe that he had never seen a Jewish beggar among Rome’s teeming poor. The rich man suffers torment because his attention to pleasure not only violated God’s law but led in part to the death of the starving, sick man at the very door of his house. Like the Jerusalemites in Amos’s prophecy who feasted while their nation collapsed, the rich man’s indifference condemned him to exile in the next life.

Such a punishment was not inevitable. If the rich man had attended to God’s instruction, he would have spared himself torment. Likewise, if he had followed the teachings of the covenant, Lazarus would not have had to wait until death for comfort. Luke thus finds in this parable a deeper teaching on discipleship. We disciples need to live out the great reversal in our daily lives. Through repentance and the power of the Spirit, we must sacrifice luxuries to provide for others’ necessities. We must share our bread and even accept times of hunger in order to ensure the hungry are fed. We must leave behind achievements and status and even risk persecution in order to lift up the lowly. In this way, every act of mercy proclaims our faith in Christ and reveals God still at work, making all things new.

This article also appeared in print, under the headline “The World Upside Down,” in the September 16, 2019, issue. 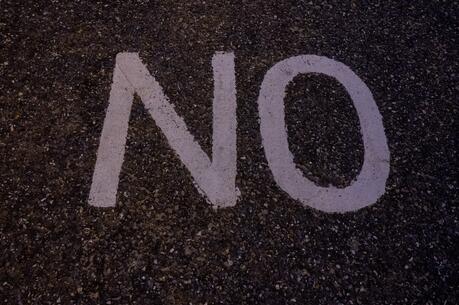 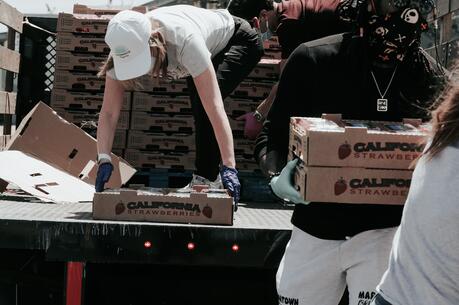 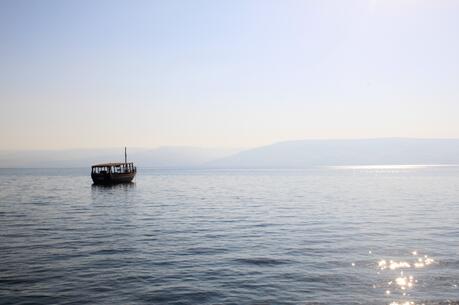 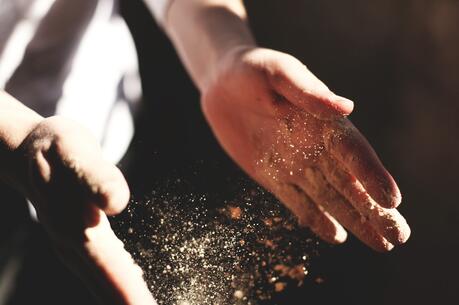