What Can We Do to Hold Bishops Accountable? 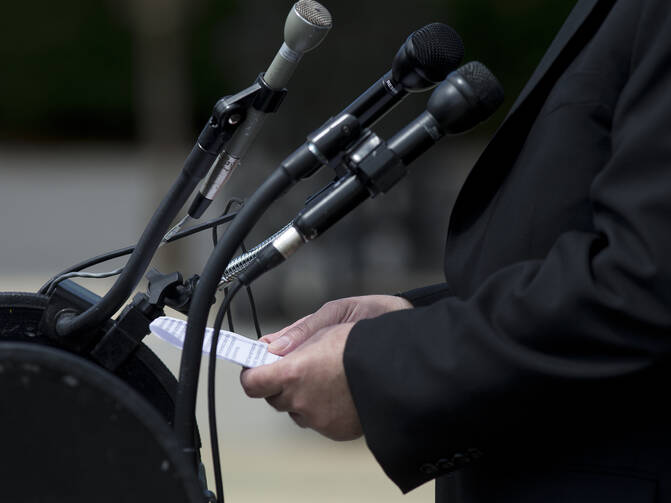 In this week's episode, we are looking at what the church can do to hold its bishops accountable.

To better understand the problems and difficulties with holding bishops accountable, we will look at the case of Theodore McCarrick, a cardinal who was stripped of his title and office for abusing two minors in the '70s.

How did such a high ranking church leader, one who even had a hand in drafting the church's reforms, avoid being held accountable for so long? Fr. Boniface Ramsey will explain what happened.

You'll also hear from Marie Collins, a survivor who served on the pope's commission for the protection of minors alongside our other guest, Jesuit Father Hans Zollner, who is the head of the center for child protection at the Pontifical Gregorian University in Rome.

Later we will consult theologian Rick Gaillardetz about both long term reform and immediate fixes to canon law, the legal code of the Catholic Church. 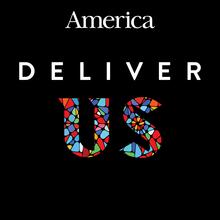