The unlikely heroes of the Bible

The unlikely heroes of the Bible

Throughout the Bible, God makes heroes out of the unlikely. Jacob was a homeless grifter, Moses a murderer with a stammer, Ehud a disabled loner, Yael a foreigner, David an impulsive teen. But each of them also possessed gifts that had otherwise gone unnoticed. A surprise encounter with divine grace brought these hidden talents to light; and with a life transformed, each played an improbable role in salvation history.

‘Getting into the boat belonging to Simon, he asked him to put out from the shore.’ (Lk 5:3)

Were you an unlikely disciple?

What unlikely talents did grace unlock in you?

Do you know someone whose talents are hidden?

As a literary motif, the rise of an unlikely hero is called a “great reversal.” The theme was popular in literature throughout the ancient Near East. It appears in each of this Sunday’s readings.

Although Isaiah used his talents to preach the word of God, this was not a straightforward path. His protest that he was a man of “unclean lips” suggests that he had not used his gifts wisely before his encounter with grace. After his call, however, he became the greatest prophet Israel has ever produced.

Paul came to burn with zeal for the Gospel, but only after he had persecuted the Christian community with a similar ardor. The grace necessary for such a transformation literally knocked him off his feet.

Luke was especially fond of the “great reversal” motif and incorporated it into many of his narratives. In the Gospel readings we have been hearing since the beginning of the liturgical year in Advent, elderly persons have conceived, a virgin has borne a son, shepherds have hosted angelic visitors, and paupers and foreigners have begun to populate God’s kingdom. In today’s Gospel reading, Jesus calls a sinful man to share his ministry.

The call of Simon Peter illustrates another of Luke’s favorite themes, the encounter with grace in the everyday. The interaction between Jesus and Peter unfolds at first along lines completely in keeping with Peter’s world: boats, sailing and fish. Jesus needs a boat to preach to the sizeable crowds that threaten to crush him. Why he chooses Peter’s is never clear; Luke draws our attention instead to Jesus’ reliance on Peter’s skill. “He asked him to put out a short distance from the shore. Then he sat down and taught the crowds from the boat.” Luke also says nothing about Peter’s sinfulness; it may have been nothing more than the rough behavior and foul speech that often accompany strenuous labor. Even after Peter responds to the grace he has encountered, Jesus speaks with metaphors from Peter’s world: “From now on you will be catching men.” Peter’s normal day at work changed his life and the lives of countless others.

Divine salvation advances because unlikely characters say yes to grace. As Jesus transformed Peter, so must we, Christ’s disciples, continue to seek out improbable champions of the Gospel and reveal the divine grace God constantly offers. Somewhere out there might be a foul-mouthed comedian who will become a new Isaiah, a fervent atheist who will become a new Paul or an anonymous blue-collar Simon Peter whose hidden gifts will appear when one of Christ’s disciples arrives with a word of grace.

This article also appeared in print, under the headline “Unlikely Hero,” in the February 4, 2019, issue. 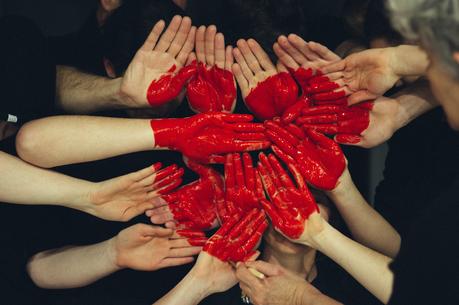 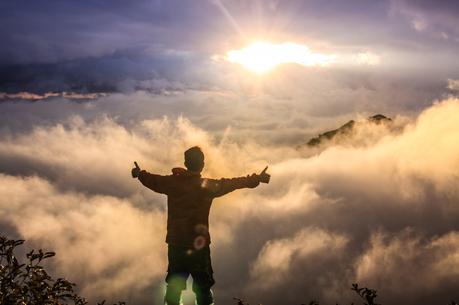 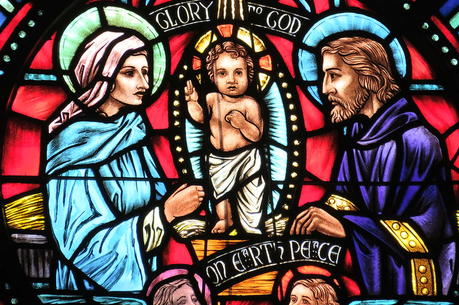 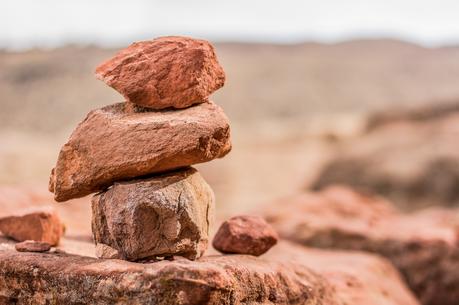