How should we increase accountability? Empower laypeople. 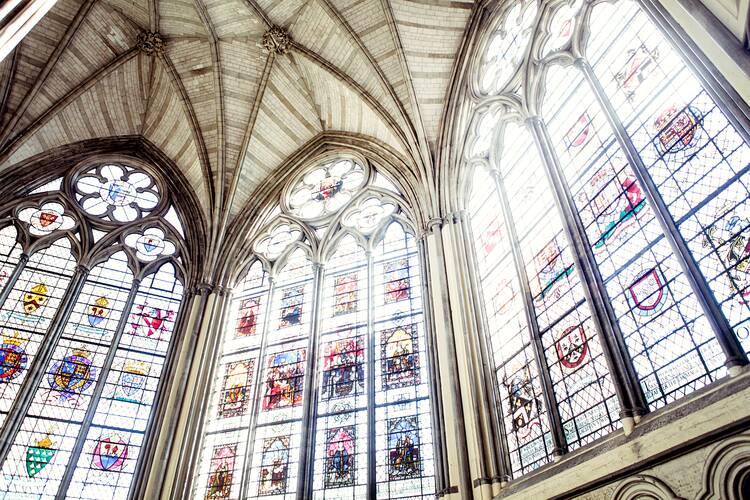 Few would deny that 2018 was an annus horribilis for the Catholic Church in the United States. As dioceses and religious orders released the names of alleged sex abusers, it became clear the scope of the scandals was far wider than most imagined or acknowledged. Such painful revelations often feel like part of a larger narrative of decline and diminishment, and it can be a dispiriting tale for those who love the church (or work for it, or both), particularly when faced with the fact that in many cases it was the most trusted members of the Catholic community who were the source of the greatest harm. As many have pointed out, any effective reform must include meaningful opportunities for laypeople to participate in the governance of the church. Having diverse views and life experiences represented in the room when the tough questions are asked is an indispensable requirement for healthy decision making.

How is the Vatican preparing for the sex abuse summit?
Inside the Vatican

An encouraging model for collaboration emerged in December from the Diocese of Bridgeport, where Bishop Frank J. Caggiano appointed Eleanor Sauers, a laywoman who has a doctorate in theology, as parish life coordinator of St. Anthony of Padua parish in Fairfield, Conn. Dr. Sauers will have decision-making and supervisory authority over a team of priests who provide sacramental ministry at the parish. While many U.S. dioceses (particularly in areas with severe priest shortages) use parish administrators when priests are not available, Dr. Sauers is one of the very few laywomen to hold such a post. Further, she will not be supervised by an ordinary priest of the diocese—she will report directly to the bishop.

Dr. Eleanor Sauers will have decision-making and supervisory authority over a team of priests who provide sacramental ministry at the parish.

Such arrangements do not solve the problem of vocations to the priesthood, but the fact that a bishop is willing to take such a step could have profound effects on our ecclesial imagination and prompt us to envision other ways of empowering lay leaders in the church.

There are implications for the prevention of sex abuse in the adoption of such a model, as well. As many commentators have noted, the instinctive response to cover up abuse is tied to existing power structures and long traditions of covering for one’s fellow priests, bishops and religious—a pernicious reality that would presumably be less prevalent if laypersons were in more positions of authority. Of course, laypeople are not perfect either. Indeed, no one is. And that is the point: We are therefore stronger when the strengths of the whole community are brought to bear on its challenges and decisions.

Yes this will help but who are Bishops accountable to ?