What does it mean to take the kingdom of heaven by force? 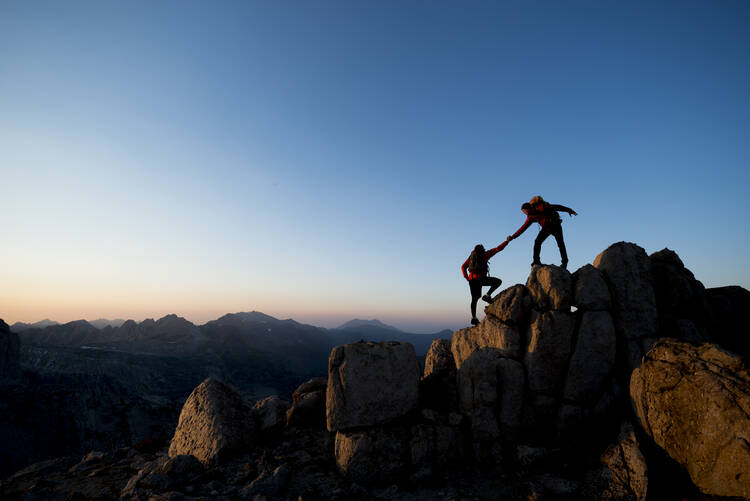 From the days of John the Baptist until now the kingdom of heaven has suffered violence, and the violent take it by force. ~ Matthew 11:12

If I had ever managed to find time to take the divinity school course on “Troubling New Testament Texts,” I would have lobbied to include today’s Gospel passage on the syllabus. Its difficulty arises in part from the ambiguities of translation. Depending on how the Greek root is interpreted, we might read “violence”as a positive characterization of the intense zeal of John the Baptist in his role as precursor and prophet of Jesus’s death and resurrection. Flannery O’Connor, whose novel The Violent Bear It Away takes its title from Matthew’s text, subscribed to this interpretation. Writing to a longtime correspondent who was an English professor at Georgia State, O’Connor bridled at her readers’ misinterpretation of this verse (and of her novel): “That this is the violence of love, of giving more than the law demands, of an asceticism like John the Baptist’s... —all this is overlooked.” Seen this way, “violence” is self-denial on steroids. Service to Christ becomes like an extreme sport: edgy, dangerous, unnerving to watch, yet admirable all the same. For the lesser spiritual athletes among us, this verse pushes us to go beyond the routine of our daily faith practices, to expand the possibilities of discipleship past the boundary of the accustomed. Perhaps we could pray aloud with a friend for the first time, or sign up for that shift at the soup kitchen, or incorporate a new spiritual practice such as meditation or fasting into our lives. While we may never attain the intensity of those who would truly do anything for Christ, we can still benefit from their exemplary willingness to throw themselves fully into his service.

O Lord Most High, giver of all gifts, grant me the courage to push beyond my own self-prescribed limits so that I may love and serve you to the utmost.Amen. 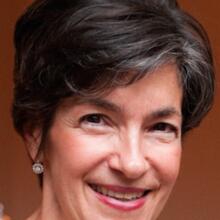 Neither now nor ever has the community gathered around the crucified and risen saviour been pacifist.
Just two reminders, Jesus considered killing people who harmed the faith of little children (millstone ... neck ... depth of sea) appropriate to the gravity of the offence and took to the racketeers in the Temple court with a rope made into a whip, turned over tables, hit people.
Note, the subjects of his titanic outrage where strong, brutal people.

I suggest your Google Youtube and Jay Smith talking to Muslims in Hyde Park, London and witness for yourself a very strong, confident, determined and aggressive challenge being made by this modern evangelist. Or, check out some of the Christian scientists taking on the new atheists such as Richard Dawkins or Christopher Hitchins. Very appropriately forceful males undertaking spiritual warfare.

Yes. We should always look towards privileged, angry white men who are 'forceful' to speak without bias towards a violent picture of Christianity. That has always worked out very well.